Activision Blizzard’s Diablo II: Resurrected is set to launch on September 23, 2021, but before that, a cinematic trailer has been released!


Another Adventure Across the Sanctuary

Diablo II: Resurrected features some amazing visuals! The game is set in the Sanctuary where players would have to track down the Dark Wanderer. 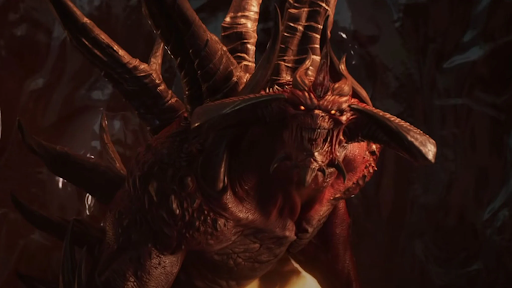 Not only was the graphics upgraded for the game but also its gameplay has been simplified.

Design Director, Robert Gallerani said in a recent blog post on battle.net that they worked hard to make sure that the online and offline play is trouble-free.

Gallerani added that new players get confused with the original game because of its Single-player, Gateway and Multiplayer modes. 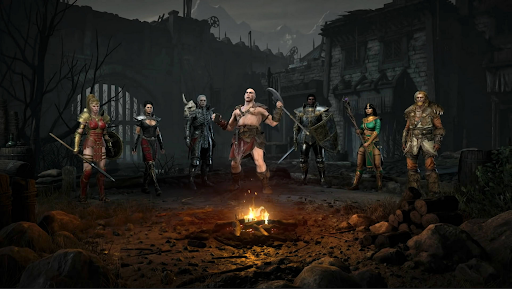 What happens is, players would create characters and play in the offline mode with thoughts of being able to join their friends in online mode after. However, that cannot be.

Blizzard wanted to make changes to that, so with Resurrected players are able to create their character then go straight to Sanctuary then choose whether to play online or offline. 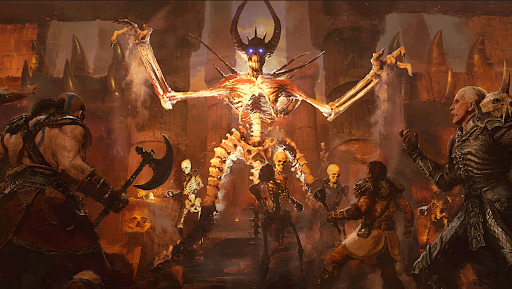 Another thing that has been simplified is the way players are searching for a game that is now more streamlined.

Rather than exchanging lobby information, players are now able to search for parties with the same things that you would want to do. This means that those playing on consoles would have an easier time looking for games without friends.

Diablo II: Resurrected will be available to play for PC, PS4, PS5, Xbox One, Xbox Series X|S and Nintendo Switch

You can get the latest news for Diablo II: Resurrected here at Cheapdigitaldownload.com. You are also sure to get the best deals for any cdkeys, game codes, gift cards and more.