Blizzard has shared new information about Diable IV. This time around it is about the game’s customization for its characters.


Realistic Characters That Are Hand-Crafted

Blizzard’s quarterly update revealed that the developers of Diablo IV want their characters to be as real as much as possible without losing the pre-rendered cinematics. 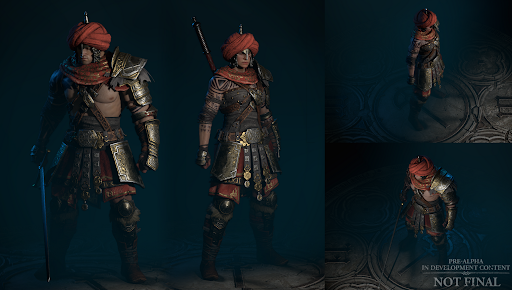 Art Director, John Mueller, said that they “made massive improvements to the level of detail, the surfacing of complex materials like skin, cloth simulation, hair, fur, metal, even down to the details of the highlights of the eyes and rivulets of perspiration.”

A complete overhaul had been done for the game’s rendering engine as well as authoring tools so that the cinematic quality is kept in the game real-time.

The developer’s hard work paid off as the available cinematics are rendered real-time in the game.

Players will get new ways to customize their characters to their liking. 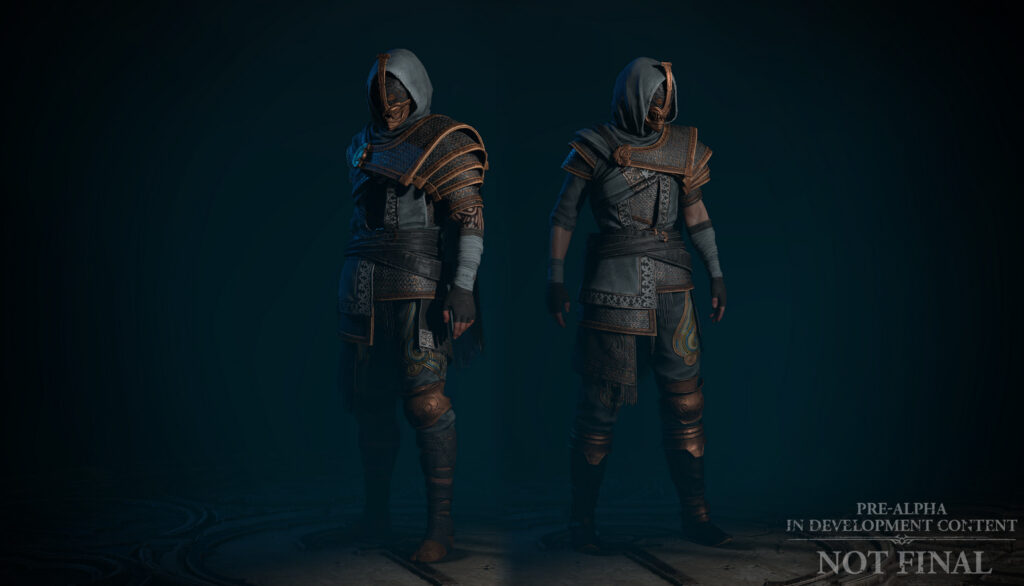 Players can customize a lot of things like the face, eye color, skin color, makeup, jewelry, and hairstyle.

An improved dye system has been added to further customize your characters.

The dye can be used to change the color of your character’s boots, legs, gloves and chest.

As of the moment, there is no official launch date available for Diablo IV, but we will keep on giving you the latest news about the game! When it launches, you can expect the best deals available here. We also have the best deals for other games, gift cards and antivirus.