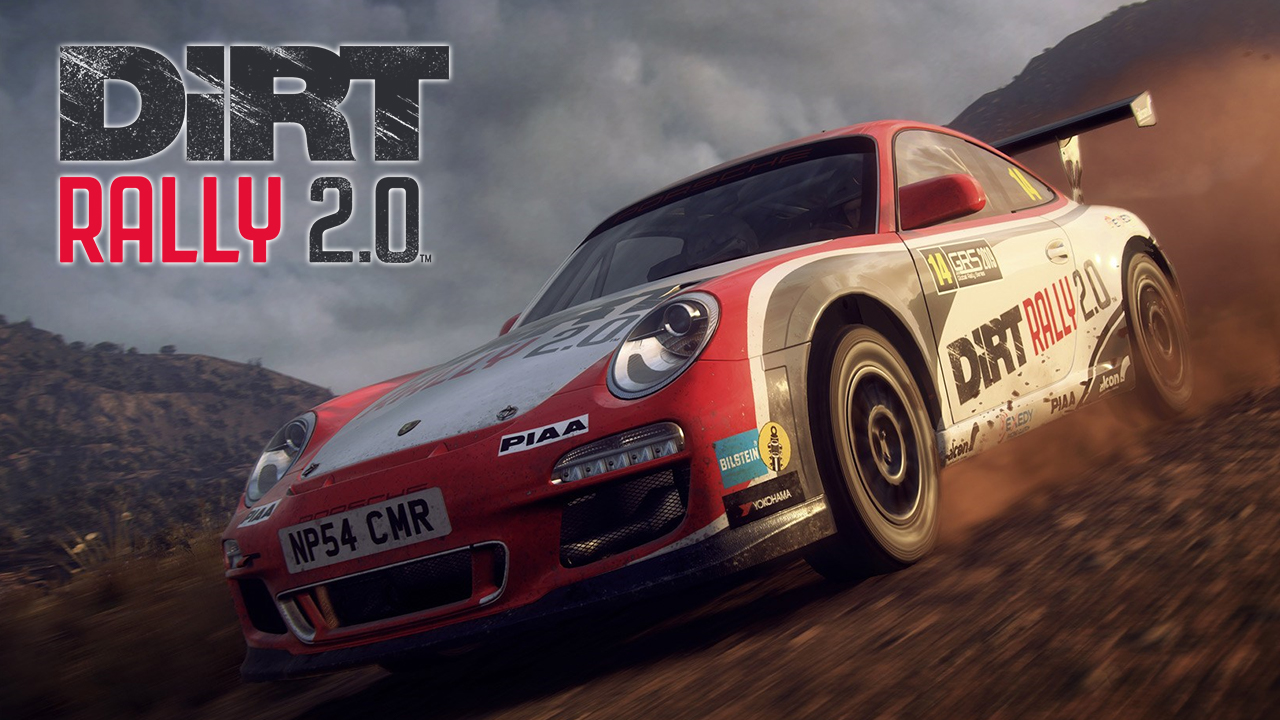 The DiRT Rally 2.0 Day 1 Patch has been released by Codemasters. This comes with some last minute fixes to the game which includes visual improvements and several bug fixes.

This will come with improvements to AI, additional co-driver audio lines that are non-English, improved visuals for tracks and car models. Additional sponsors for vehicles and trackside hoardings and a variety of bug fixes.

Read the complete patch notes below:

This latest patch update will make the game v1.1 but for those playing the game on PlayStation, it will be v1.03. Codemasters also said that they are already aware of the connectivity issue of Racenet as well as the Xbox One Deluxe Edition unlock problems. Codemasters is also encouraging players who encounter bugs to report it via their Reddit.

DiRT Rally 2.0 is launching on February 26 for PC, PlayStation 4 and Xbox One. 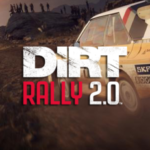 The critics have spoken, find out what they think about DiRT Rally 2.0 here!