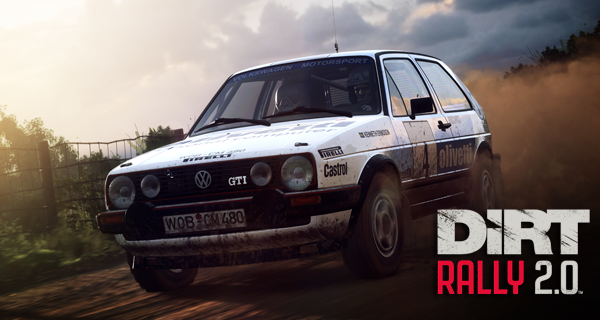 A recent livestream with Chief Games Designer Ross Gowing has revealed some DiRT Rally 2.0 single player details. The livestream has been seen on Twitter and we see Gowing discuss the information.

The single-player mode will have players climbing up to the top to be the best in professional rally driving in five levels. Every level will be more difficult than the other and the AI will be harder to beat. You must be at the top of each level to gain victory.

Also, another thing discussed is that the damage done to your car will carry over to your following races unless you fix it. If you race with the broken parts it will affect the overall engineering of your car. An example given by Gowing is when you damage the radiator of your car, it will eventually lead to engine problems thus decreasing your acceleration in the race.

Everything is now set up realistically, your car will also be subject to “wear and tear”. You will have to have your cars checked and maintained before going out to race. Get to watch the video below to know more.

We discussed the single player campaign of DiRT Rally 2.0 on our last live-stream!

Watch as Chief Games Designer Ross Gowing talks you through the challenge ahead: pic.twitter.com/bIxwfgU17Y 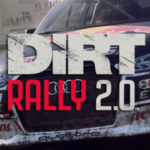 A new Meet The Devs video has been shared for DiRT Rally 2.0 and it talks about how the developers would want to give a realistic and authentic experience.