Dirt Rally 2.0 Trailer Features Most Iconic Cars In The History Of Rally 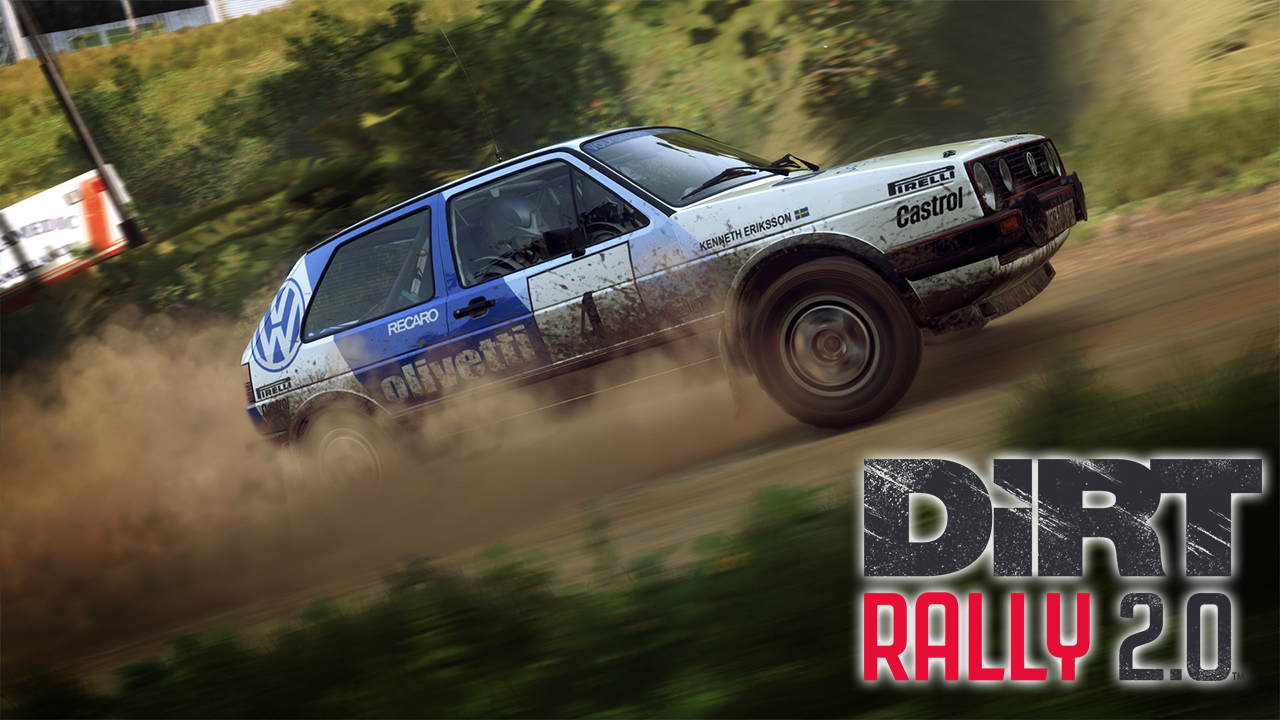 Codemasters was able to release a new Dirt Rally 2.0 trailer which features the most iconic vehicles in the rally racing history. It also showcases a new feature in the game which is the Stage Degradation which brings the game’s realism to a whole new level.

Some of the cars featured are the Alpine Renault A110 1600S, the Ford Escort MkII, the Audi Sport Quattro S1 E2, and Colin Mc Rae’s Subaru Impreza 1995. These cars were the best of the best when it came to rally racing during their time which was from the 70’s to the 90’s. Get to watch the complete trailer below:

The new Stage Degradation, on the other hand, was explained by Jon Armstrong, a rally consultant. He describes what that is all about below:

“If you start first on the road you’re going to suffer from a lot of loose gravel, which means you’ll struggle for traction – and that makes it hard to put in a flowing stage with a good stage time. The optimal run time is probably around 5th – 10th place because you get that loose surface swept off, but it’s not too rough that it ruins your car or your rhythm.

The further down the running order you are from there, the more the surface is going to plough and rut, so you need to adjust your driving style and even your vehicle setup to cope with the evolving track. Even though you can drive down the same stage a thousand times, these stages are going to present a different challenge every time.”

Dirt Rally 2.0 will be launching on February 26 for PC, PlayStation 4 and Xbox One. Pre-order the game and you will get the Porsche 911 RGT Rally Spec for free.