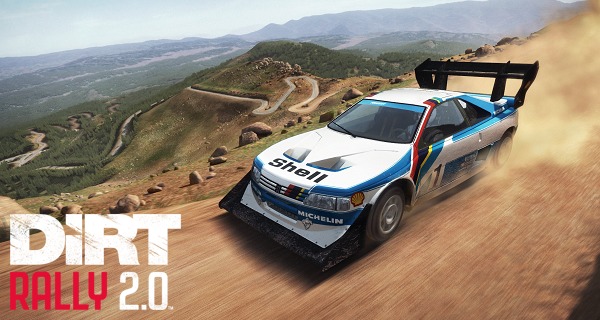 Codemasters shared a new DiRT Rally 2.0 trailer which features some rallycross action. It is just a quick trailer but it is visually stunning.

It also gives us a glimpse of the race cars, the different tracks the variable weather conditions and so much more. Get to watch the complete video below:

DiRT Rally 2.0 will feature eight tracks that were found in the 2018 FIA World Rallycross Championship. It will also come with three new locations which are Mettet, Silverstone and Circuit de Barcelona – Catalunya. Also, it has been confirmed that the game will come with the four classes of rallycross vehicles which are the official FIA World Rallycross Championship Supercars, RX2, RX Super 1600s, and RX Crosskarts.

DiRT Rally 2.0 is scheduled to launch on February 26, 209 and is available to play on the PC, PlayStation 4 and Xbox One. 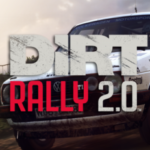 Get to know the details of the DiRT Rally 2.0 Single Player Campaign here!