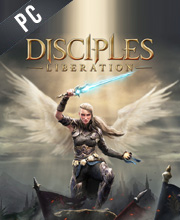 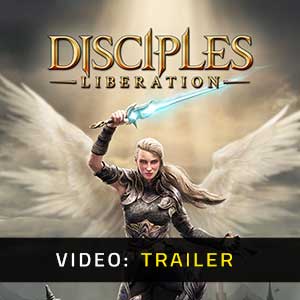 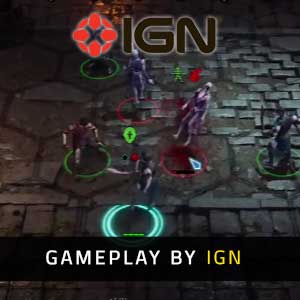 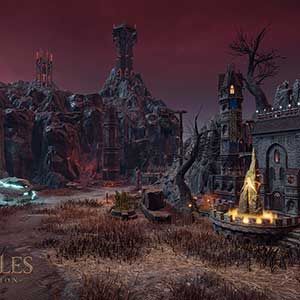 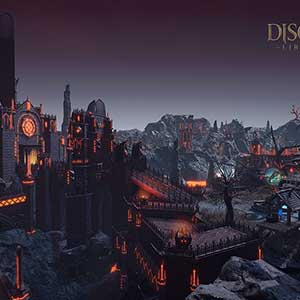 What is a Disciples Liberation CD key?

It's a digital game code that allows you to download Disciples Liberation directly to your PC from the game's official platforms.

How Can I Find the Lowest CD Key Price for Disciples Liberation?

The long-awaited return of the Disciple franchise is finally here in, Disciples Liberation a Turn-based strategy game, made by Frima Studio a Canada-based game developer. Step into the shoes of the mercenary Avyanna in this spin-off adventure in the War-torn land of Nevendaar, discover hundreds of open-ended stories and quests in this richly detailed world. Every action you make big or small will have consequences, as the game progresses you might need to pick sides in the coming conflict, be careful who you want to side with or you might be forced to make decisions you might not entirely agree with.

Pre-ordering Disciples Liberation before it is released will get you the base game with a sizable 10% discount.

The Deluxe Edition of Disciples Liberation will include the base game plus some additional in-game items to help you get started and bonus digital accessories like exclusive wallpapers and the game’s soundtrack.

EPIC GAMES KEY : Region Free / Worldwide. Requires Epic Games Launcher App in order to play the game. You need to create a free account here in order to download Disciples Liberation from Epic Plateform . Read the description on the store page about any language or country restrictions.
STEAM GIFT : A Steam gift is a one-time transfer you receive. You activate and install Disciples Liberation to play on Steam, it is a non-refundable game that stays in your Steam games collection. Please read the store description about any language or region restrictions.
STEAM CD KEY : Use the Steam Key Code on Steam Platform to download and play Disciples Liberation. You must login to your Steam Account or create one for free. Download the (Steam Client HERE). Then once you login, click Add a Game (located in the bottom Left corner) -> Activate a Product on Steam. There type in your CD Key and the game will be activated and added to your Steam account game library.
Deluxe Edition
Preorder bonus
Standard Edition