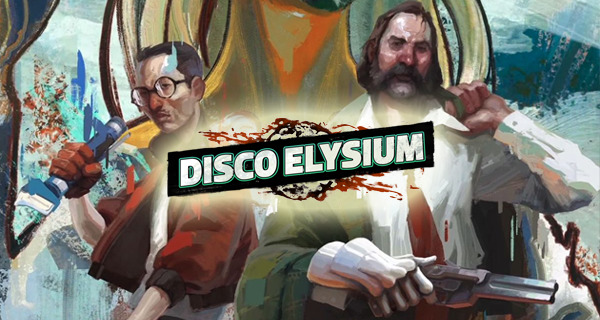 ZA/UM’s hit game is very popular, so that a lot of players would enjoy the game, the developers have lowered the Disco Elysium minimum system requirements.

A recent update for the game explained that the developers had “been working hard on optimizing Disco Elysium so that it runs on as many hardworking machines as possible. No matter how old or low-tech they maybe!”

If by chance you had some problems regarding the game in the past, the update shares the solution, “If you found that your computer struggled to run Disco Elysium before then this update will hopefully remedy that. Many more people can play for the first time, or have a much better and smoother experience than before. This one’s for all our bratan keeping it real by booting up games on their ancient potato machines.”

This is amazing news for those who are struggling to upgrade their rigs just to play the game.

ZA/UM also promised that they will “keep optimizing so low that we break through the crust on the other side of the planet”. What this means is that there will be more people who can enjoy the game and those who already have it will have a better experience.

The optimization in the game now includes laptops. Those who have older Macs are now able to enjoy the game too!

We have got the Disco Elysium minimum system requirements below for you!

Disco Elysium released on October 15, 2019, available for the PC.

Those are really low requirements, which makes sense given the visuals but still impressive!