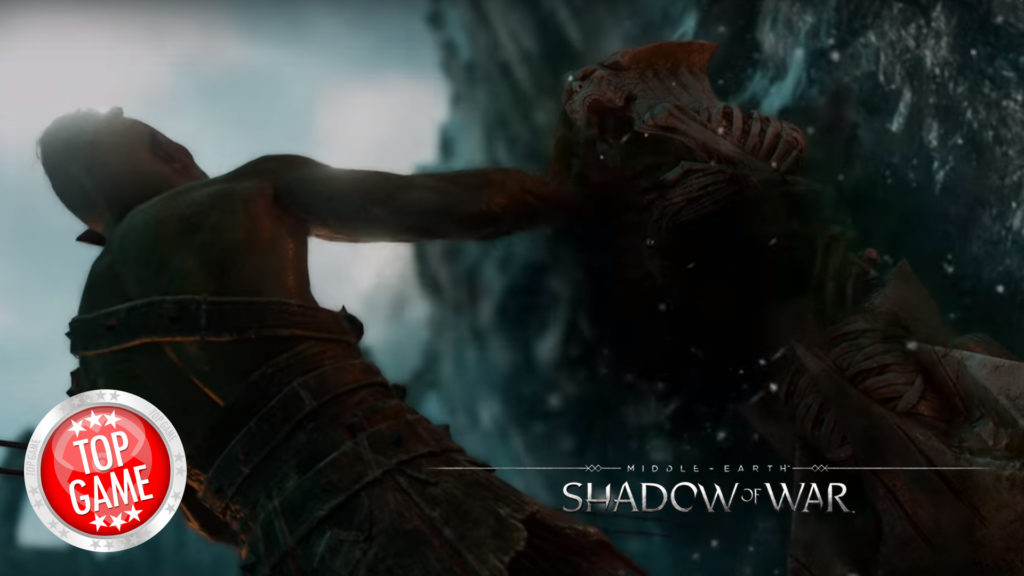 Another faction is introduced in the Middle Earth Shadow of War trailer and it is called the Mystic Tribe. They are as skilled as the other Orcs however what sets them apart is their special skill set called the Dark Arts.

The Mystic tribe have been around for about a thousand years, they specialize in witchcraft, incantations, and rituals. Since they are capable of curses and deadly spells, the whole of Mordor fears them. They are so powerful that one of them could even call upon the Dark Lord using black magic. His spells are able to torment the minds and bodies of enemies.

You can watch the Middle Earth Shadow of War trailer below:

The game will also bring back the Shadow of Mordor’s Nemesis System, if you add an Orc to the Mystic Tribe, it may actually be an advantage. The challenge is to know how to use them to your advantage.

Middle Earth 2 Shadow of Mordor launches on October 10, 2017, for PC, PlayStation 4 and Xbox One.

Know more about the up and coming Middle Earth Shadow of War Gameplay in the newest streamed Twitch video.