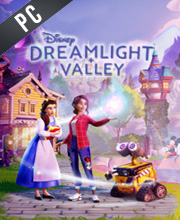 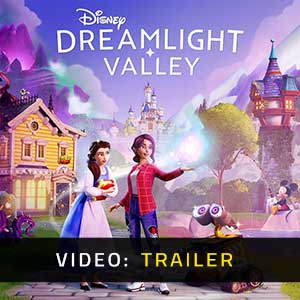 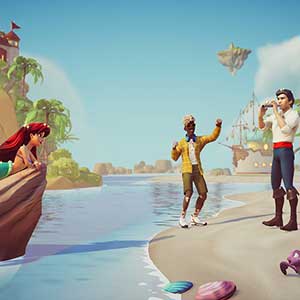 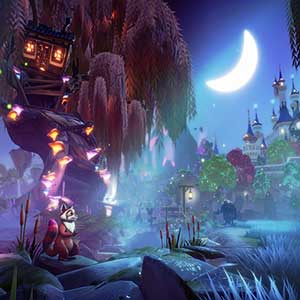 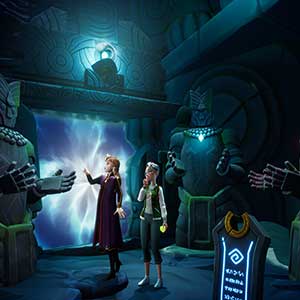 What is a Disney Dreamlight Valley CD key?

It's a digital game code that allows you to download Disney Dreamlight Valley directly to your PC from the game's official platforms.

How Can I Find the Lowest CD Key Price for Disney Dreamlight Valley?

Explore a world filled with the magic of Disney and Pixar in Disney Dreamlight Valley a relaxing blend of life-sim and adventure games filled with quests, exploration, and engaging activities made by Gameloft. Before the Forgetting Dreamlight Valley was a place where Disney and Pixar characters lived in harmony together, now the Night Thorns have sprouted all over the place and severed the memories of the people tied to this magical place, and with nowhere else to go the residents of the valley retreated behind the doors of Dream Castle, now it’s up to you to discover the stories that have been forgotten and bring the magic back to Dreamlight Valley.

The Deluxe Version of this game includes the base game of Disney Dreamlight Valley, access to the deluxe edition cosmetic item pack, and the standard founder’s pack.

The Ultimate version of this game includes the base game of Disney Dreamlight Valley, access to the ultimate edition cosmetic pack, deluxe edition item pack, and the standard founder’s pack.

Zoom 1m 3m 1y All
Track product
EPIC GAMES KEY : Region Free / Worldwide. Requires Epic Games Launcher App in order to play the game. You need to create a free account here in order to download Disney Dreamlight Valley from Epic Plateform . Read the description on the store page about any language or country restrictions.
STEAM GIFT : A Steam gift is a one-time transfer you receive. You activate and install Disney Dreamlight Valley to play on Steam, it is a non-refundable game that stays in your Steam games collection. Please read the store description about any language or region restrictions.
STEAM CD KEY : Use the Steam Key Code on Steam Platform to download and play Disney Dreamlight Valley. You must login to your Steam Account or create one for free. Download the (Steam Client HERE). Then once you login, click Add a Game (located in the bottom Left corner) -> Activate a Product on Steam. There type in your CD Key and the game will be activated and added to your Steam account game library.
PC Win 10 / Xbox Key. Digital code which allows you to play on both Xbox and Windows 10 PC. See below for more informations.
Deluxe Edition
Early Access
Standard Edition
Ultimate Edition