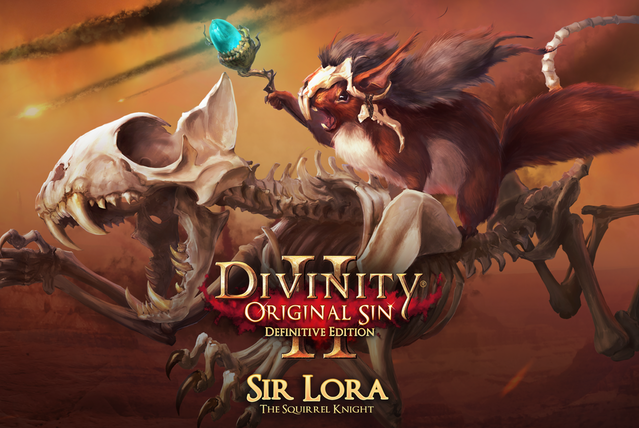 The Divinity Original Sin 2 Definitive Edition is almost a new game in itself as it brings massive new challenges and updates to the game. And since this is the case, a new rating is much fitting, that is why the Entertainment Software Rating Board ESRB was recently able to give their official rating and summary for the game.

The Definitive Edition got an ESRB rating of M for Mature since it contains Blood and Gore, Language, Sexual Themes, and Violence. The official summary for the game can be seen below:

“This is a role-playing game in which players assume the role of a hero on a quest to stop an evil called the Void. From a 3/4 overhead perspective, players explore the fantasy world of Rivellon, interact with various characters, and engage in turn-based combat against human enemies and fantastical creatures (e.g., demons, skeletons, giant insects). Characters use weapon strikes and magic attacks to defeat enemies in combat; battles are accompanied by blood-splatter effects that stain the surrounding environment. Some areas depict large pools of blood amid human corpses and dismembered limbs.

The game contains some sexual material: the central character can employ the services of a prostitute at a pub—no sexual activity is depicted, though the dialogue/text makes sexual references (e.g., “Your hand slides all the way up until you reach her, and you make a soft circling motion with your thumb”; “Slowly she undresses you then takes you to bed”; “Your world explodes in bliss.”). The word “sh*t” is heard in dialogue.”

If you are curious about the changes that were made to the Definitive Edition, it can be seen in the game’s Kickstarter page. We have attached it below for you as well.

The Divinity Original Sin 2 Definitive Edition, is launching on August and is free for those who own the original version of the game. The exact dates will be available soon. Right now, no PEGI was made available.