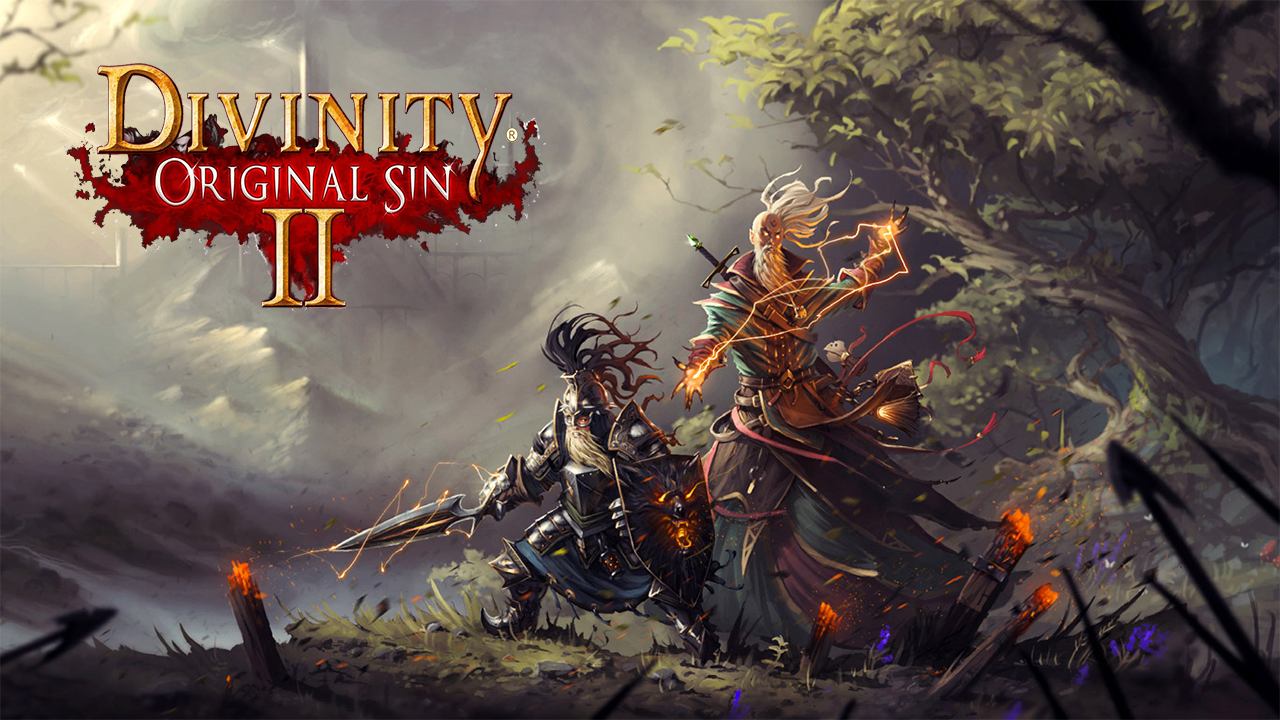 Larian Studios announced that a Divinity Original Sin 2 full voice over is now happening and it is worth it as compared to their previous statement that it would be crazy to do so.

This decision came up about three weeks of the game’s official launch.

The 42nd Kickstarter update by the devs recounted the feeling that they had when their 2014 hit follow up reached half way in production. This actually meant that due to time and budget constraints, it was impossible to do a full voice over of the game. They did try to voice over a few lines in order to “improve the soundscape”, however, “it just didn’t feel right”.

Right now, the devs are actually busy in recording over a million words for the voices of around a thousand NPC’s. An orchestral soundtrack is also being recorded for the game.

Get a glimpse of the Divinity Original Sin 2 full voice overs below:

Stay tuned as Larian Studios will be revealing what the game’s Collector’s Edition includes.

Divinity Original Sin 2 will first launch for PC on September 14. It will also have a console release at a later time for PlayStation 4 and Xbox One.

Do tell us what you think about the full voiced cast of Divinity Original Sin 2. Share it with us in the comments below. 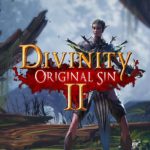 The Divinity Original Sin 2 key features have been shared by Larian Studios. This includes skill crafting, split screen, rune crafting and much more.