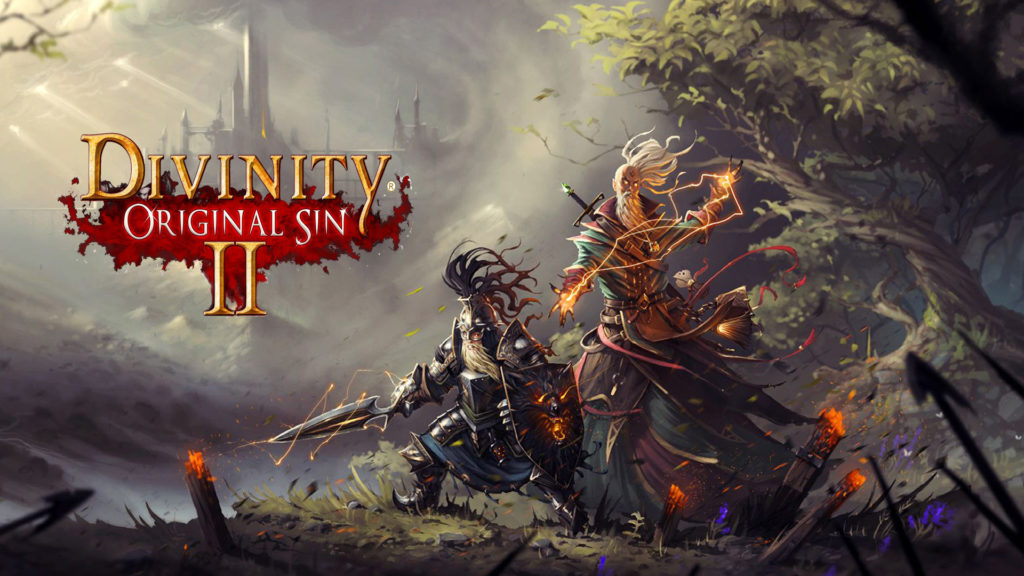 Sven Vincke, the owner of Larian Studios reports that the Divinity Original Sin 2 sales have reached almost 500,000. And all these have been reported only four days after the game’s official release.

These numbers include the sales from the Early Access period of the game last year. This brings up the numbers to roughly 180,000 sold copies since September 14.

“It is fantastic, but it is also way beyond what we expected. We’re close to hitting 500K units sold which is a number I believe took us two or three months with Divinity: Original Sin 1,” said Vincke.

The higher sales, of course, means higher player volume. And since it was announced that this was unexpected, there might be server issues to the volume of players.

Vincke did say that they will have servers “up and running again soon…Lots of players mean lots of support issues coming in and we’re trying to service them as fast as we can. After that, it’ll be a long well-deserved break for the team and then well boot up our machines again to work on the next things”. 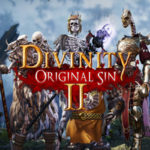 The new Undead race was revealed by Larian Studios. A Divinity Original Sin 2 video trailer was revealed for this.