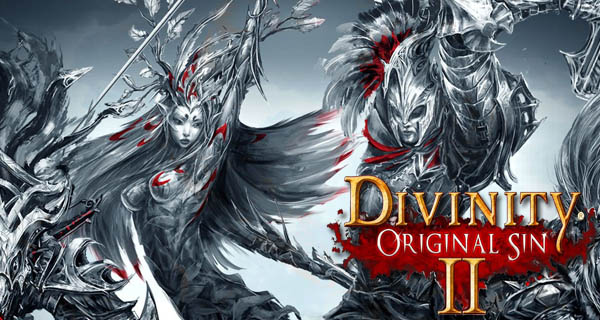 At last, split screen and skill crafting are confirmed in Divinity Original Sin 2 video. You will get to see amazing things about the game in the eleven-minute long video.

We will get to see the founder of Larian Studios, Sven Vincke as he tells us all the latest features the game has to offer. The video is actually shot in the Larian Studios in Ghent.

The Split Screen was confirmed at the first part of the video where two players can play together on a split screen. This can support up to four with two screens both split. 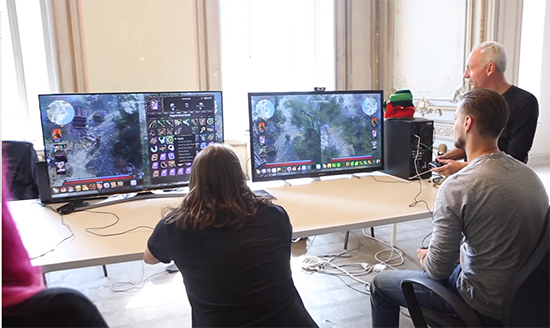 Skill Crafting is also a nifty skill introduced. Here players are able to combine skill books. There should be one elemental book and another one a none elemental book in order to create a new skill. In addition to these are Source Skills where when combined, offers very powerful outcomes. 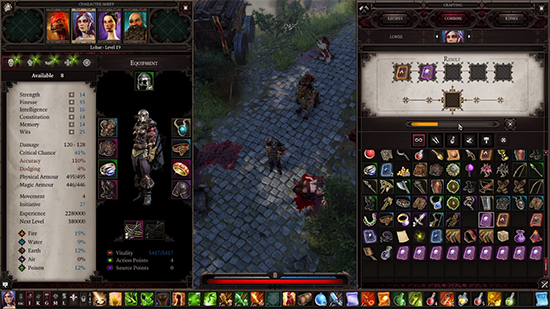 Rune Crafting was also confirmed. Players are able to create runes by combining a wood element, oil, and Pixie Dust. Runes can also be bound and if combined together will get a strong Rune. These runes are used to upgrade a player’s gear. 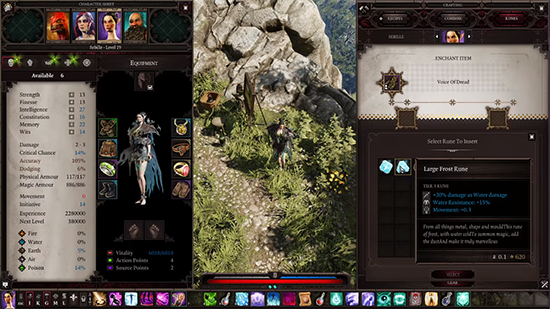 Patches won’t be available for Early Access as of the moment since the team is working hard at the game’s full launch said Vincke. 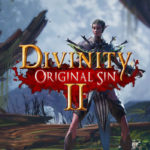