Here is the list of characters that the 2D fighter will be having. 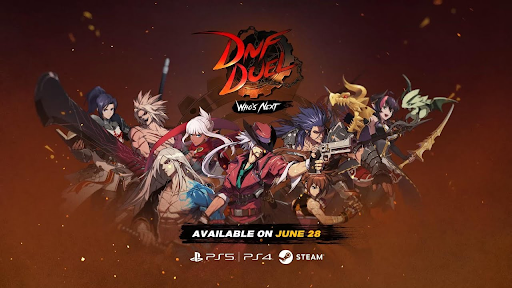 DNF Duel will get 16 playable characters that are from the Dungeon and Fighter franchise.

All Playable Characters In DNF Duel:

Aside from the list shared, we also are treated to some character video showcases which you can watch below:

DNF Duel comes with multiple game modes with both online and offline modes as well. 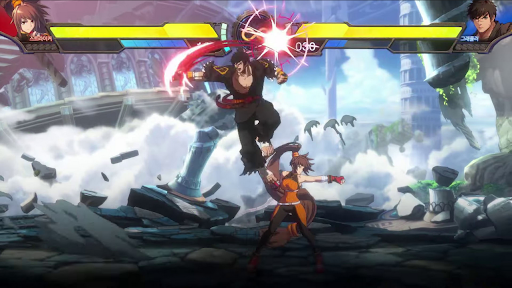 The online modes of DNF Duel include Ranked, Player and Ranking matches. The offline modes include Free Battle, Story Mode, and Survival Mode.

Training and Tutorial modes are also available. You also get a Player Profile, Replay Library and Glossary.

DNF Duel is set to release on June 28th and will be available for PC, PS4, and PS5

Get the best deal for DNF DUEL here at Cheapdigitaldownload.com through our price comparison service and trusted stores.