DokeV, the new IP from Pearl Abyss shared a music video that features choreography from 1MILLION.


During The Game Awards 2021, Pearl Abyss shared a music video for their game DokeV. The song is ROCKSTAR, and we get to see the DokeV characters dancing to the choreography of Lia Kim from 1MILLION, a popular dance studio located in South Korea. 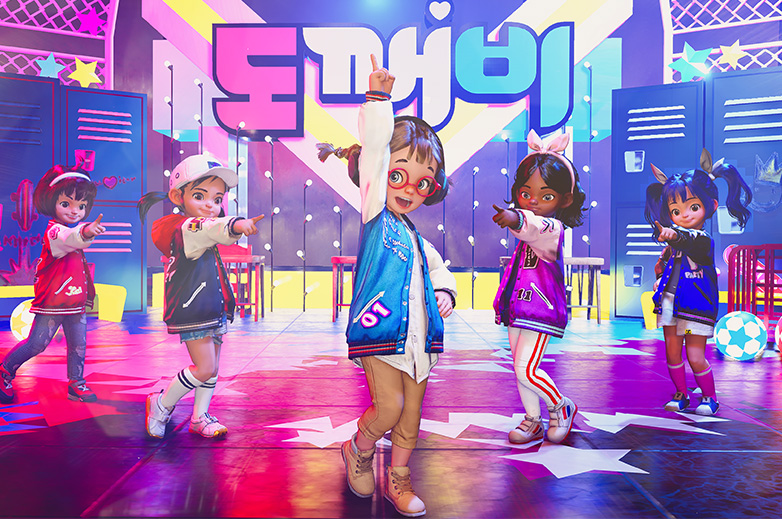 The video showcases the game’s colorful world plus some of Korea’s cultural heritage. We get to see concert halls, the Geunjeongjeon Hall in Gyeongbokgung Palace, the Namdaemun, the Gyeonghoeru Pavilion and many more.

Other partner Korean brands were featured in the music video as well like the Mnet Asian Music Awards that recently concluded. 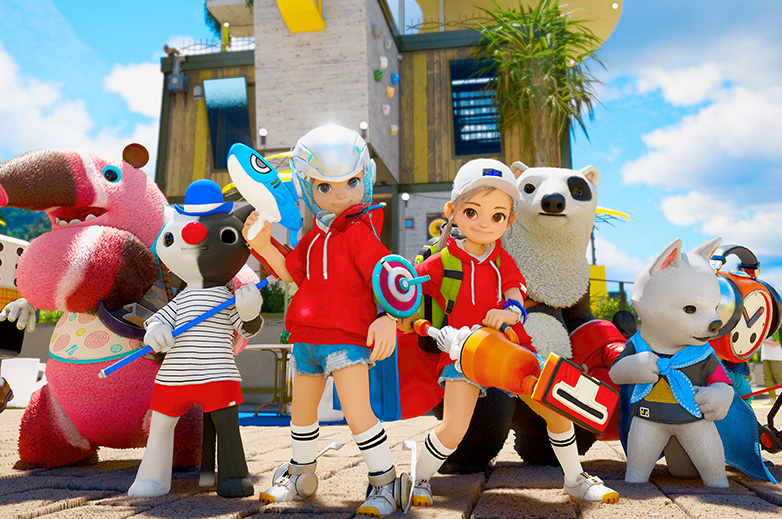 The video was made by Pearl Abyss to “repay the community for the overwhelming support [they] received after revealing [their] first gameplay trailer.”

Kim Sangyoung the Lead Producer of DokeV said “Pearl Abyss is doing its very best to create the DokeV world into a place that blurs the line between the virtual and real world. We are working hard to deliver a game that will meet our fans’ expectations”. 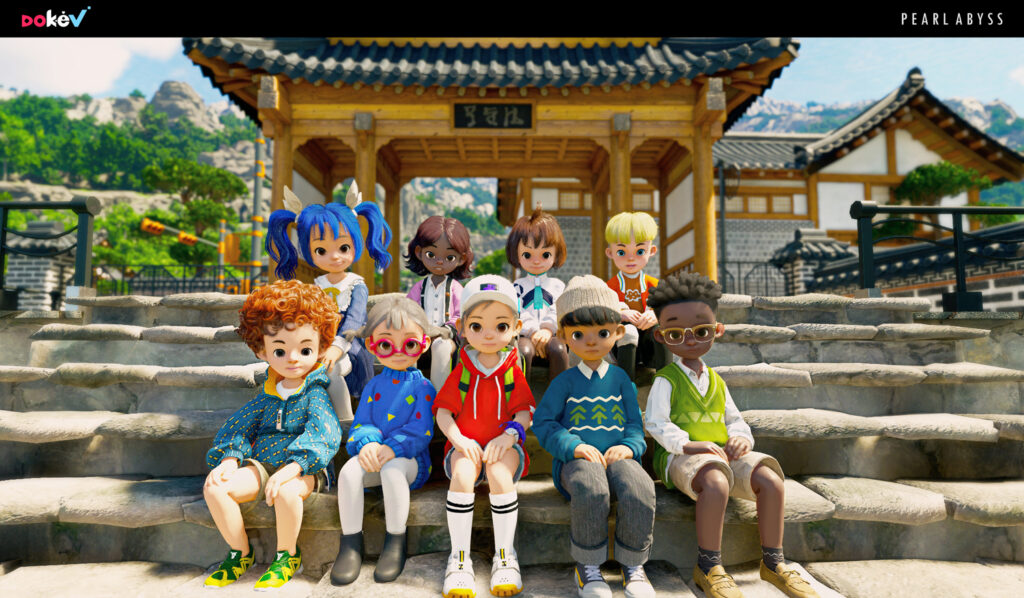 DokeV is a game where you collect Dokebi which are creatures that are named after Korean folklore. It is an open-world adventure game where players are able to choose how they would want to play the game. 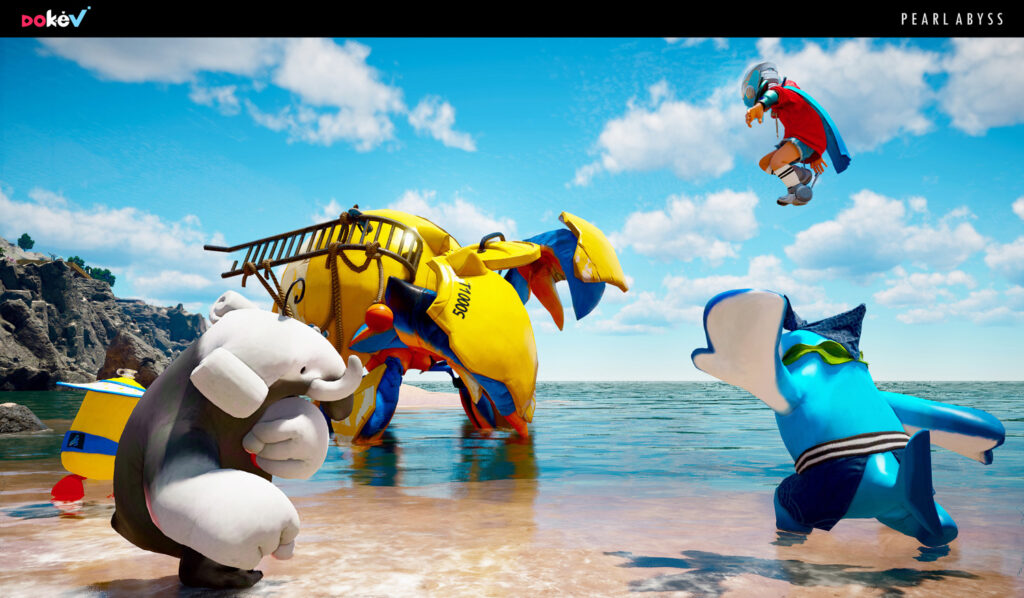 An official launch date is not yet available. The game will be launching for PC and consoles.