Pearl Abyss’ upcoming game DokeV which was announced to be an MMO has changed to an open-world action-adventure.

IN 2019, DokeV had been announced by Pearl Abyss to be an MMO. But, during gamescom, the company shared that they will be switching the game to an open-world action-adventure genre. 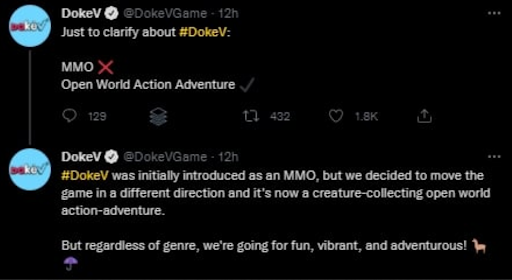 The game had been scaled down from an MMORPG to a single-player game with multiplayer elements.

Just like Pokemon and Temtem, DokeV is also a creature-collecting game. The developers shared that even though they have scaled down the game, they still promise that it will be “fun, vibrant and adventurous”. 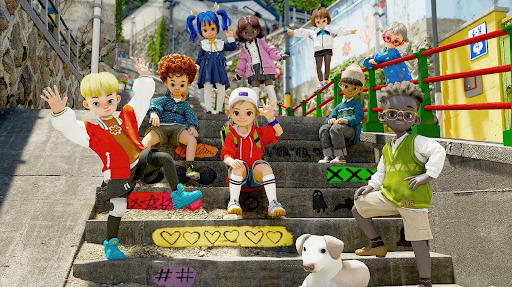 Looking at the image above, it does look like the game would be fun and adventurous as well as vibrant. The newest trailer available for the game does show exhilarating gameplay mechanics and bright graphics.

As of right now, there is no specific release date for the game, but it is set to launch sometime in 2023.

Keep it here to get your latest news as well as the best deals for game code, cd keys, gift cards, antivirus software and operating systems.