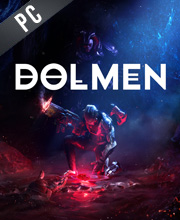 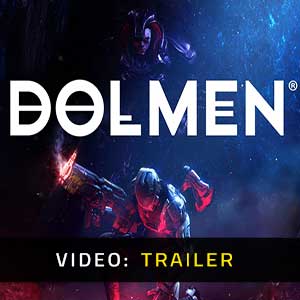 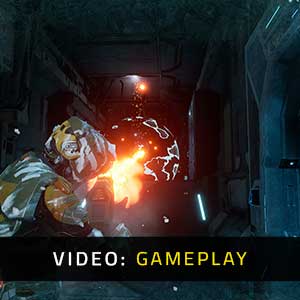 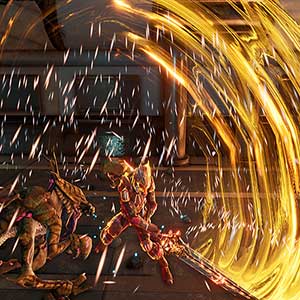 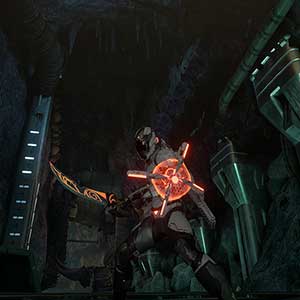 What is a Dolmen CD key?

It's a digital game code that allows you to download Dolmen directly to your PC from the game's official platforms.

How Can I Find the Lowest CD Key Price for Dolmen?

Explore the dangerous planet of Revion Prime as you search for one of the most valuable resources in the universe Doleman, a powerful crystal capable of interacting with different realities its discovery has revolutionized space travel forever. Dolmen Is a science fiction and cosmic horror-themed souls-like action RPG game made by Massive Work Studio, you are a Dolmen an explorer, and a warrior tasked with retrieving the crystals on Revion Prime it is a dangerous quest filled with monsters beyond your imagining but after each encounter, you will get stronger, you will find more weapons and master more moves, you can even switch between melee and ranged combat if you so choose.

Only Available if you bought the game before launch or on launch day it includes the base game of Dolmen and the Rebel Cosmetic set.

STEAM CD KEY : Use the Steam Key Code on Steam Platform to download and play Dolmen. You must login to your Steam Account or create one for free. Download the (Steam Client HERE). Then once you login, click Add a Game (located in the bottom Left corner) -> Activate a Product on Steam. There type in your CD Key and the game will be activated and added to your Steam account game library.
STEAM KEY ROW : It means for Rest Of the World countries which are not concerned by the region restrictions. This product can't be purchased and activated in Several countries. Please read the store description to know the full list of countries which are concerned. Use the key to Download and play Dolmen on Steam.
Dayone Edition
Standard Edition