Dolmen is set in a hostile planet called Revion Prime. The game is a sci-fi, horror-action RPG where you fight huge bug-like creatures that were able to travel the interdimensional rift. 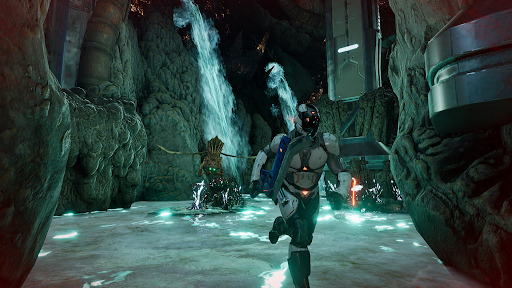 The previous trailer shared the game’s story trailer where we get to learn that the job at hand is to stop the monstrous creatures by all means.

The game offers a heavy run and gun mechanic that is like DOOM or Dead Space. It also has a mix of combat similar to Dark Souls. 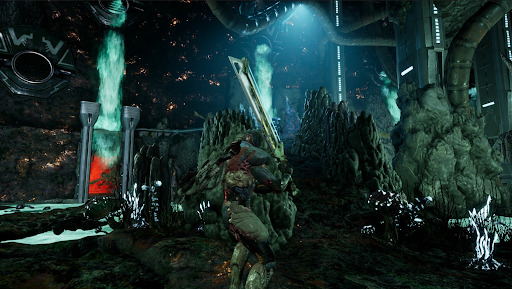 The video trailer is quite short but we get to see the melee combat that the game offers as well as a towering enemy that could possibly be a boss.

Another thing that you have to do in the game is to scavenge for the parts of your armor and gear. 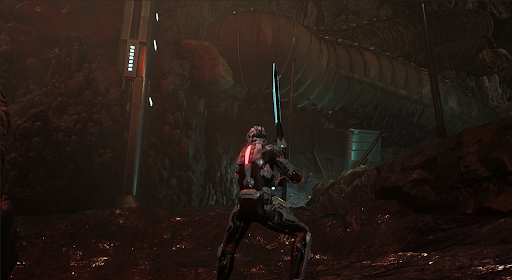 Dolmen doesn’t have an official launch date yet. However, the game is set to come sometime in 2022 for PC via Steam.

You know that you can get the latest news as well as best deal for Dolmen here at Cheapdigitaldownload.com thanks to our price comparison service and trusted stores.