Doom Eternal Critics Review Round Up! 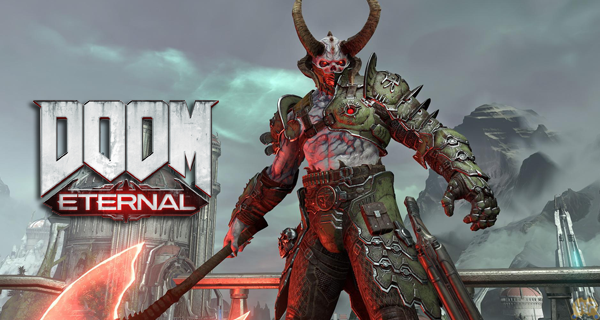 Doom Eternal is just a day away from launching, but before that, let us know what the critics think about the game. We’ve listed the pros and cons of the critics as well as what their thoughts are. You can check that out below:

Doom Eternal Critics Review Round Up!

Doom Eternal is a celebration of excess. Excess in sin, in violence, scale, speed, and volume. I’ve never played a shooter this intense and demanding.

An even faster and bloodier but slightly wayward follow-up to a thunderous shooter reboot.

Doom Eternal sucks in the whole of you. Fights plunge you into flow states. They send you wading through demonic maelstroms of gristle and gore. You twist and jump and dash, punching, shooting and chainsawing every Cacodemon that should know better than to cross you. I’ve danced the bloody ballets of hell and beyond, and I’ve returned to tell you: they are dazzling.

And there you have it, the game does come with generally great reviews. Some do think that there are problems with the game’s storytelling and that the ending is a bit rushed, however, basing on the scores given, it looks like it is a great game as a whole.