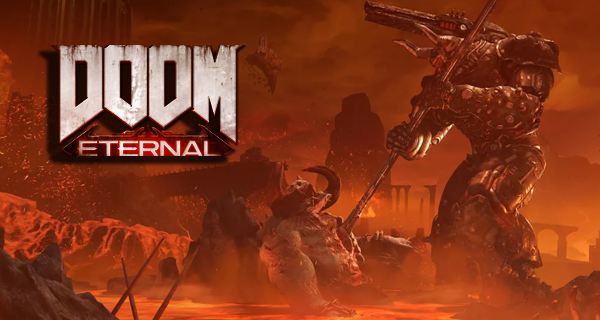 Id Software previously announced that Doom Eternal will be launching on November 2019, that date came and went, yet the game had not been launched. The developers actually were already crunching for most of the year to hopefully meet the deadline but that did not happen and the launch date was pushed back to March 2020.

The executive producer of Id Software, Marty Stratton said in an interview with VG247 that the overtime put into the game last year was done in “phases”. The crunching will be done in groups, Stratton explained, “We’ll have one group of people crunching so the next group of people are teed up properly.” He further adds, “We really truly do try to be respectful of people’s time and lives. We have very dedicated people that just choose to work a lot in many cases. It was nice because we want the game to be perfect. We want it to live up to our expectations and consumer expectations!”

Actually, the game had already been completed at the time that the delay for it was announced. The studio just needed to “fix a tonne more bugs” and well as polish the game. 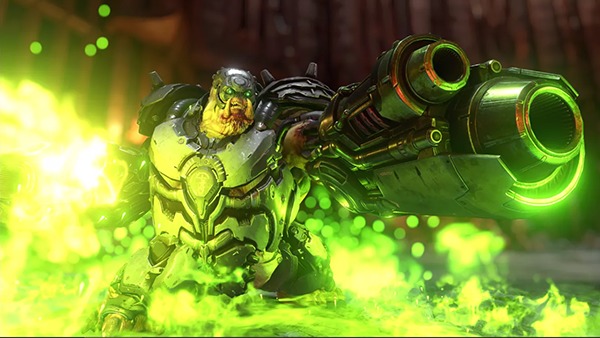 Stratton concluded that the delay “takes a bit of the steam and pressure out, but its almost one of those things where we’ll push it even harder to get even more just as tight as it possibly can be”.

Hopefully, the game is complete and up to their standards when the launch date of March 20 comes. Doom Eternal will be available to be played on PC, PlayStation 4 and Xbox One.