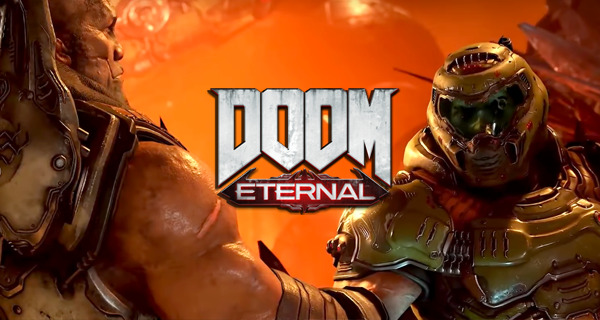 Doom Eternal is maximized for both current-gen as well as the next-gen platforms. During an interview with IGN, Billy Kahn, id Software’s lead engine programmer said that the id Tech 7 engine had been completely overhauled for the game.

According to Kahn, speed is important to online games so with the right hardware, players could play Doom Eternal up to 1000 frames per second. The overhaul also allows the game to have “bigger explosions and more vibrant looking particle effects…running at 60 hertz.”

They even had hardware in the studio for testing the game that was able to run at 400 frames per second.

“This game will hold up for many years and will give you really amazing opportunities to leverage that hardware.” Kahn even added that “[he] is confident that you will be happy.”

Knowing that Doom Eternal is maximized is actually exciting! We can’t wait to see the game running in 1000 fps. We have to wait for that technology to arrive though, probably in a couple of years or more.

Doom Eternal is set to launch on March 20th available for PC, PlayStation 4, Xbox One, Nintendo Switch and Google Stadia.