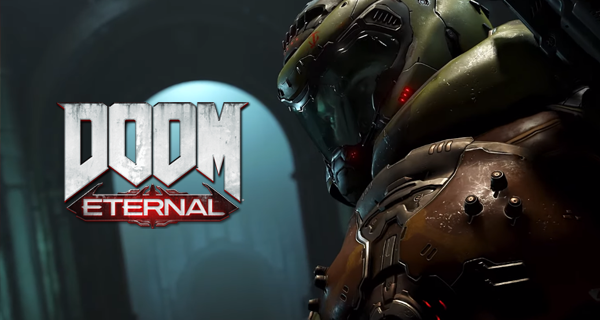 A new trailer had been revealed confirming the Doom Eternal Stadia launch. We all know that Doom Eternal is set to launch in March for PC, PlayStation 4, Xbox One and the Nintendo Switch. The Google Stadia launch, however, was not mentioned by Bethesda. But the new trailer definitely confirms this.

One thing that fans are curious about is how much would the game be on Google Stadia, as games tend to be priced higher on this service as compared to other platforms. The price had not been mentioned yet but hopefully, it would be the same as that with PC and consoles.

Become the Slayer as you conquer demons across dimensions. RAZE HELL in DOOM Eternal – coming soon to Stadia.https://t.co/eTcZ5TutKB

Another thing to think about is that when you pre-order the game on PC and consoles, a Doom 64 will be available as a bonus. This will come as a free digital download. But if you think about it, Google Stadia doesn’t have any pre-orders available. Most likely, the Stadia version will not have Doom 64.

In other Doom Eternal news, that new demonic enemy that we’ve been seeing in Doom Eternal’s promo materials, that demon has been named! He is called Whiplash as revealed in the Twitter account of PlayStation. What his powers are, are unknown for now, but it’s great to have a name for that scary, ugly face. 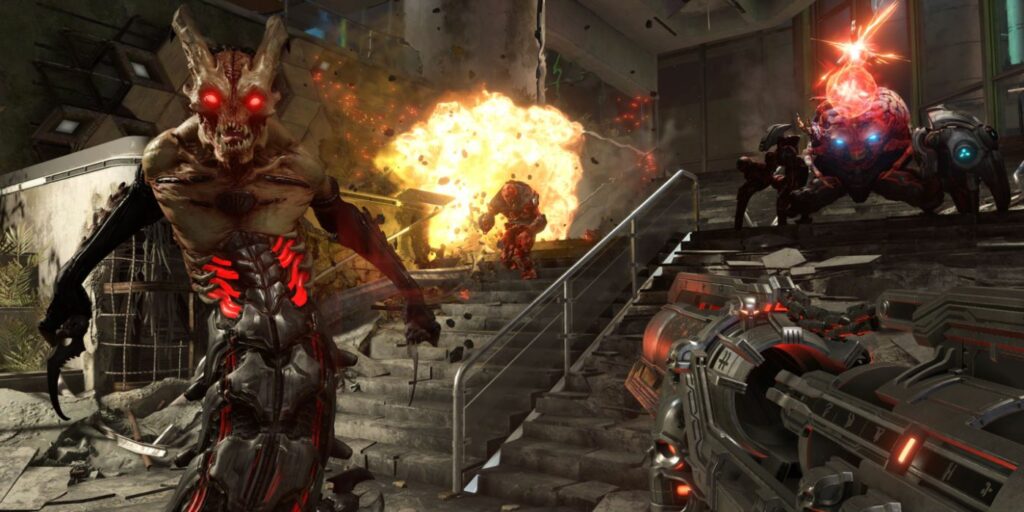 Doom Eternal is set to launch on March 20, 2020, available for PC, PlayStation 4, Xbox One and Google Stadia. The game is also coming to the Nintendo Switch at a later date.