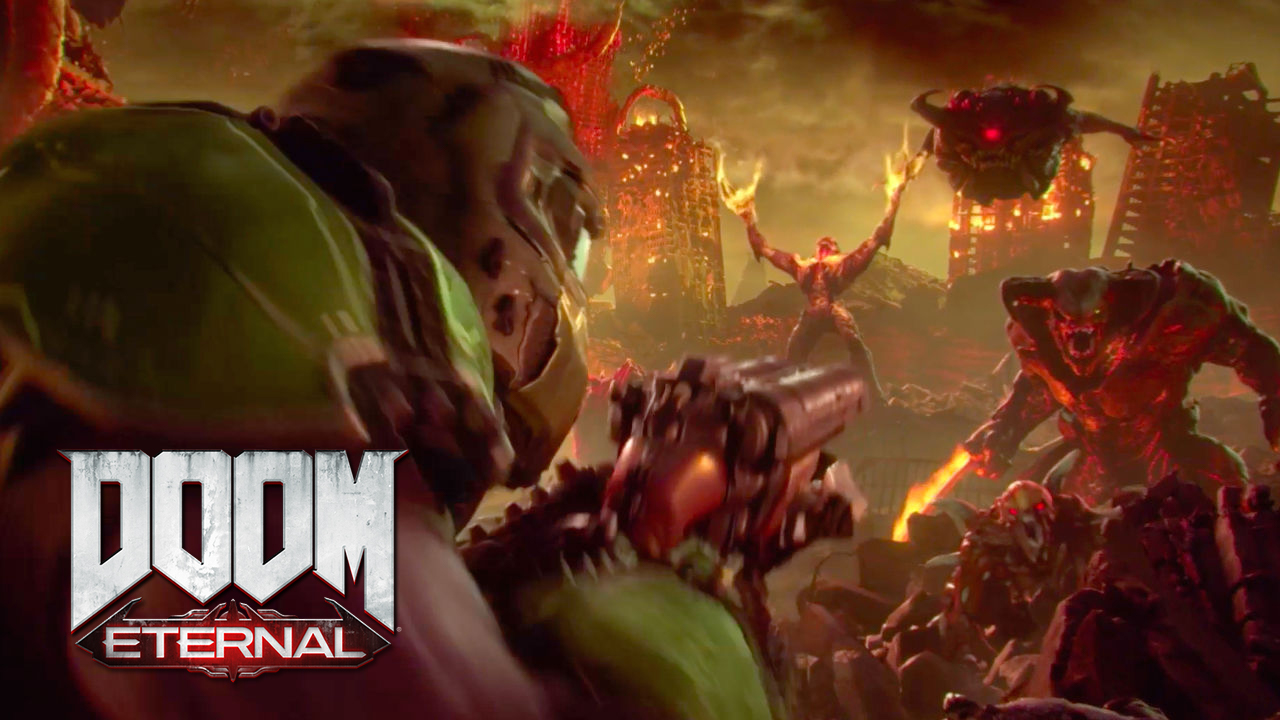 Doom Eternal’s Battlemode has been introduced by the game’s director Hugo Martin along with IGN’s James Duggan. Battlemode is Doom Eternal’s Multiplayer Mode which is an asymmetrical arena deathmatch. There will be one loaded Doom Slayer versus two powerful demons.

To be clear Martin explains that the demons are actually the mice in this game of cat and mouse. The Doomslayer will be equipped with every weapon available in the game to go after the demons. The demons, on the other hand, must display amazing teamwork and great tactical skills to win. The Doomslayer may have the upper hand but he still would need to display a high level of skill as well as resource management.

Get to watch the actual gameplay of Battlemode as you listen to Martin talking about it in the video below:

The game comes with additional twists which make it interesting. For the Doomslayer to win a round, he must kill both Demons. The Demon, on the other hand, would only have one Doomslayer to kill. If only one of the Demons are killed, and the other Demon manages to stay alive for a certain period of time, then the other Demon would respawn. Also, special power-ups will be added every 4th round. There is also a stealth minigame where the Doomslayer tries to break line-of-sight with the demons.

Doom Eternal is set to launch on March 20th and is available for PC, PlayStation 4 and Xbox One. The Nintendo Switch version will be available at a later date.