Doom Eternal’s Multiplayer Was an Opportunity Waiting to Happen 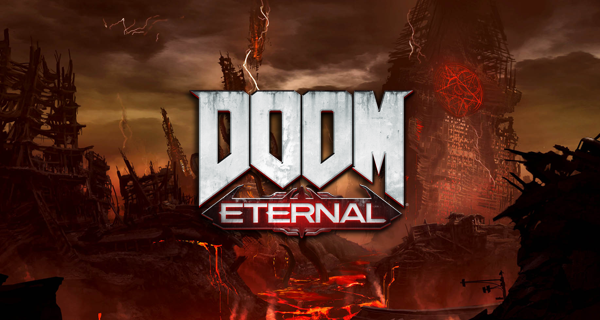 The answer came to them with Doom Eternal’s Battle Mode. In this mode, one of the players will take the role of the protagonist of the single-player mode which is the slayer. The other two players of the mode will be playing as the demons. The Slayer will be fully equipped and the assortment of demons to choose from actually has a variety of movements and combat abilities. The Slayer will hunt the demons and the demons will be hunting the Slayer.

The multiplayer mode of 2016 did not have the “Doom multiplayer experience that people wanted” Stratten said, “we didn’t take from the Doom Campaign that people loved. There was no Slayer present in that Doom multiplayer.” This is what made them decide to create the Battle Mode that would have the “Slayer vs. Demon” combat that fans of the game already know and love, and then “making it a social experience” that can be done with friends.

Doom Eternal is set to launch on November 22, 2019, for PC, PlayStation 4, Xbox One, Nintendo Switch, and Google Stadia.