DOOM VFR Fast Facts! Know Everything About The Game! 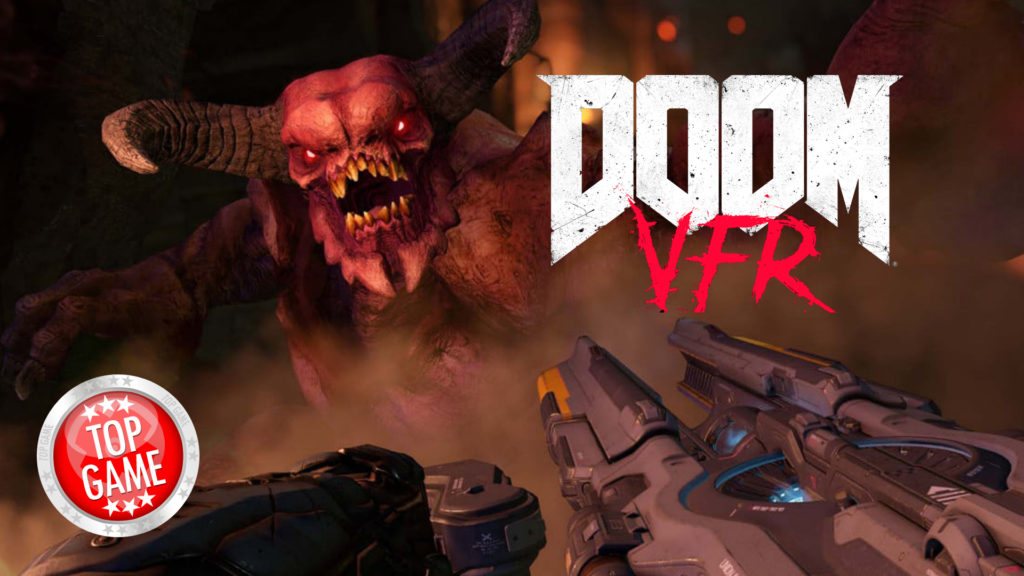 Here’s a list of quick facts for you! DOOM VFR releases worldwide December 1, 2017 know every single thing there is about the game here.

*DOOM VFR lets you play as a scientist who was actually killed during the invasion. You are later “resurrected” and your conscience is implanted in AI. As an AI, you have the ability to control any robot found in the space station. Your consciousness will be able to jump from one robot to another!

*A “transportation movement system” allows you to teleport in the game. This system will slow down movement and will let you fire high-risk shots (an example of this firing a shotgun in front of your enemy’s face!)

*The AIM Controller on the PSVR can be used in the game. This device uses the same light sensor like that of the Move Controllers but with much more mobility because of the help of the thumbstick. 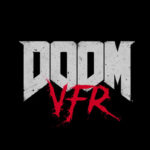 The Virtual Reality game, DOOM VFR for PlayStation Aim Controller is supported by the game and it is a very fun thing!