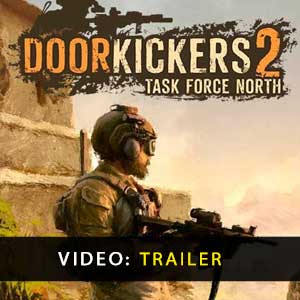 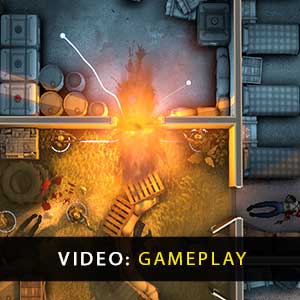 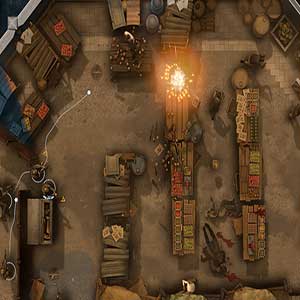 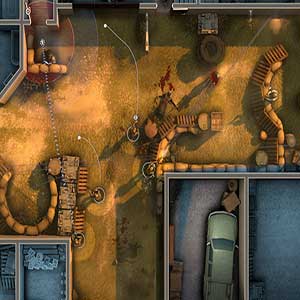 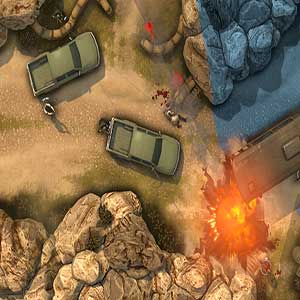 What is a Door Kickers 2 Task Force North CD key?

It's a digital game code that allows you to download Door Kickers 2 Task Force North directly to your PC from the game's official platforms.

How Can I Find the Lowest CD Key Price for Door Kickers 2 Task Force North?

With the great effect the previous Door Kickers game has had on the gaming community, comes a new sequel – Door Kickers 2: Task Force North. This sequel takes place in the fictional country of Nowheraki, the Middle East where you use strategies, tactical solutions, and quick wits in daring raids to neutralize and capture terrorists. Optimize the potential of your Intel and Special Operations Units in the battle against terrorism. True to the violent and dynamic nature of combat in the region, the game models deadly threats and technologies such as booby traps, suicide bombers, RPGs, and concealed insurgents – while handing you new toys such as Light Machine Guns for suppressive fire, drone reconnaissance, night vision goggles, and wall breaching charges. Always think two steps ahead, soldier!

STEAM GIFT : A Steam gift is a one-time transfer you receive. You activate and install Door Kickers 2 Task Force North to play on Steam, it is a non-refundable game that stays in your Steam games collection. Please read the store description about any language or region restrictions.
North American STEAM GIFT : It’s a steam gift for North America which requires an North American IP address to activate and to play Door Kickers 2 Task Force North on Steam. Read carefully the store description about region and language restrictions.
STEAM CD KEY : Use the Steam Key Code on Steam Platform to download and play Door Kickers 2 Task Force North. You must login to your Steam Account or create one for free. Download the (Steam Client HERE). Then once you login, click Add a Game (located in the bottom Left corner) -> Activate a Product on Steam. There type in your CD Key and the game will be activated and added to your Steam account game library.
Early Access