Doraemon Story of Seasons Now Available In The West 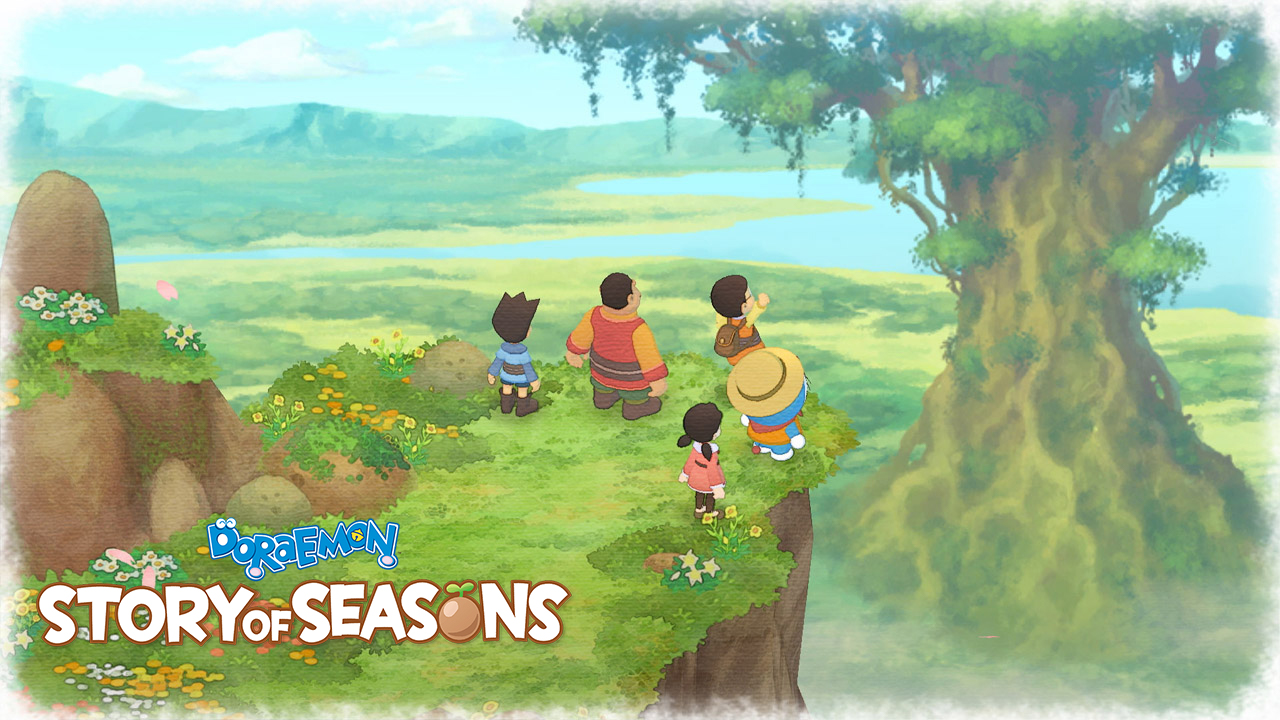 Doraemon Story of Seasons has launched in the west and Bandai Namco is celebrating with a launch trailer. The trailer introduces us to the cast of characters in the game but with the localization, the names were changed. It may feel strange and you must familiarize yourself once again with it especially if you are fans of its Japanese anime.

The game had been co-developed by Marvelous Entertainment and Brownies and we get to see that our favorite characters from the manga/anime on an enchanting farming simulation. If you have played Harvest Moon and Stardew Valley then you will find this game very familiar. You will have to tend crops and animals as well as build bonds with the different NPCs in the game.

Watch the full launch trailer below:

Of course, this is Doraemon, and his magical pocket with great gadgets will still be available. The everyday things that can be done in a farm life are made a little bit easier thanks to this cat-robot and his gizmos. And at the center of the town is a “mystical Big Tree” which plays a significant role in the story of the game.

Doraemon Story of Season launches for PC via Steam and Nintendo Switch.