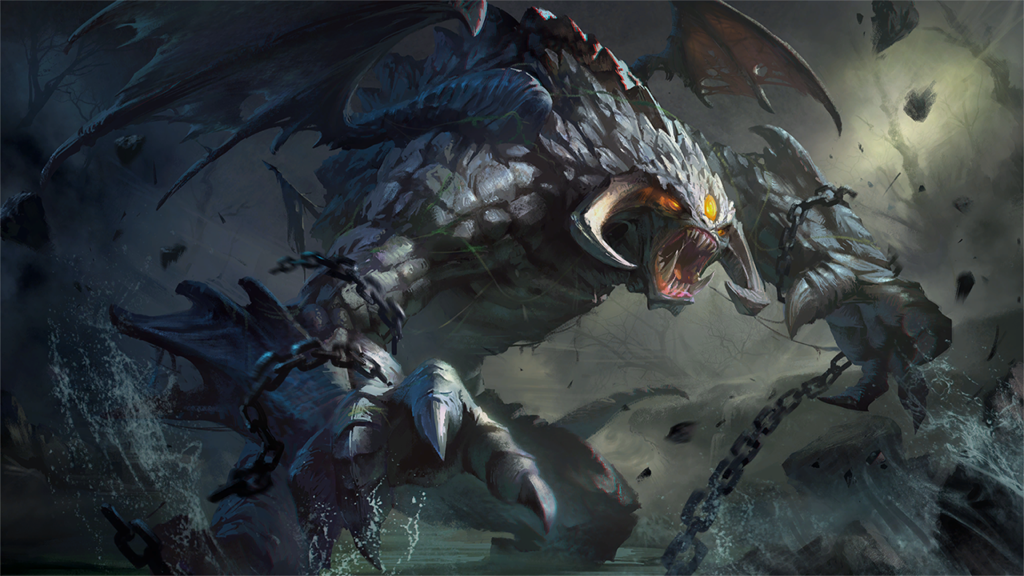 A DOTA 2 Battle Royale is now available and it is the custom game called The Underhollow. As we all know Battle Royal is all the rave nowadays and Valve will not be left behind putting their very own spin to the game. Underhollow launched with the latest update for the MOBA. The game pits teams of 3 in an all-out brawl for the Immortal’s rarest cheese called Roshefort.

The story is that Roshan has burrowed deep underground and was able to create some maze-like tunnels in search of Roshefort which is the rarest as well as the tastiest cheese ever.

Check out the game’s mechanics below: These heroes won’t be available in this mode The few available heroes have some altered abilities Check out  notes about the team play Battle Pass points for playing The Underhollow

There’s more to the new custom game mode and hopefully, the information that we’ve provided gave you a good idea on what it is all about. If you want, you can go ahead and play the game to experience it yourself!