Netflix announced the new animated series coming to their subscription with an animated trailer. The series is Dragon Age: Absolution.

Dragon Age: Absolution is a new Netflix animated TV series that is based on BioWare’s legendary video game series. 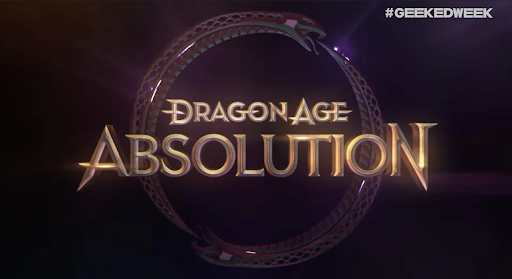 Red Dog Culture House, the people behind The Witcher: Nightmare of the Wolf are the producers of Dragon Age: Absolution. As of the moment, there are six episodes ready to run.

The Dragon Age: Absolution has been announced by Netflix during the Geeked Week with an official trailer which you can get to see above.

There isn’t much information available for the animated series and what we know right now is that the story will follow the Dragon Age lore and will feature elves, mages, knights, demons, and Qunari. 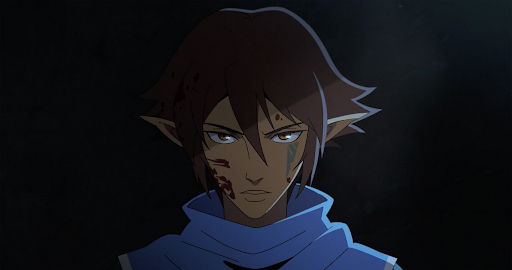 BioWare also collaborated in the creation of the show, promising that fans of the games would get an authentic show.

Dragon Age: Absolution is set in Tevinter and will be launching on Netflix by December 2022.

The best deal for Dragon Age Inquisition is available here at Cheapdigitaldownload.com through our price comparison service and trusted stores.