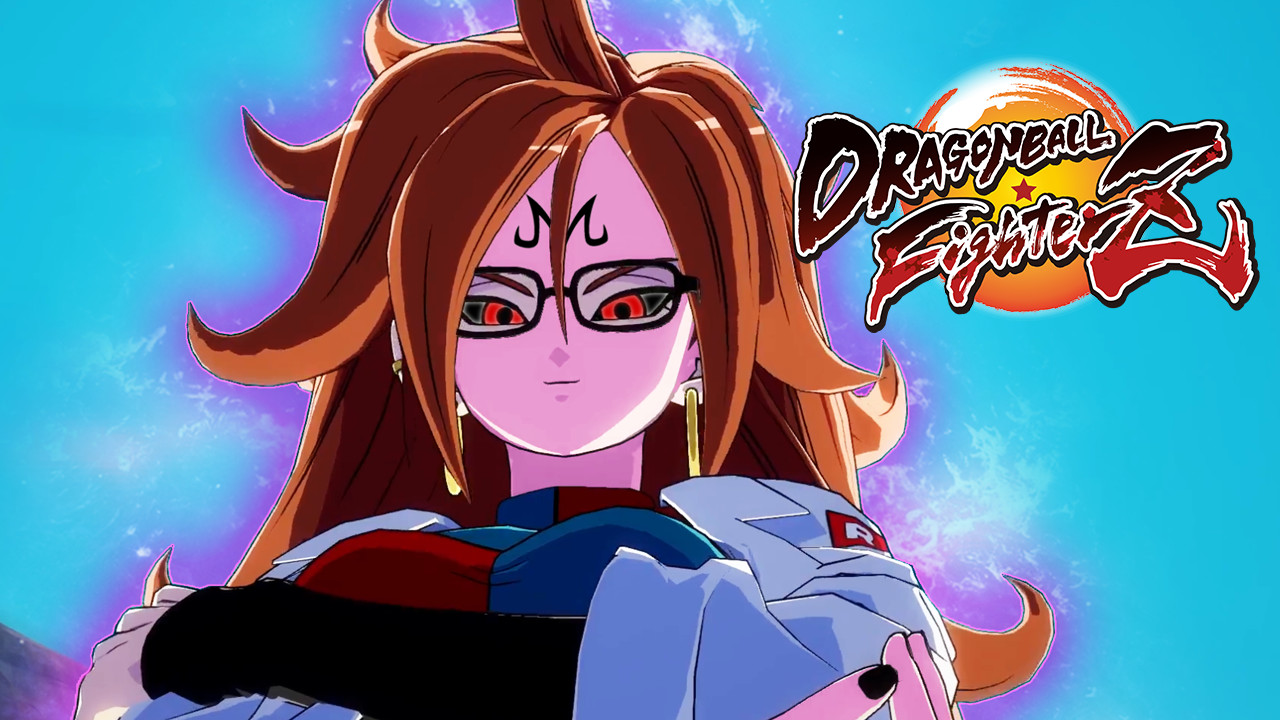 V-Jump, as translated by Gematsu, has revealed the Dragon Ball FighterZ Android 21 as the newest character to join the roster of the game. But there is more to this than that! Arc System Works actually presented Android 21 in a totally different look that was designed by Akira Toriyama.

The very first introduction of Android 21 was a spectacle wearing, lab coat donning smarty pants with an alliance that is unclear. She is then revealed to look very different but is fit to be one of the game’s final boss.

Android 21 now looks like Majin with pink skin. Her hair is now white and has eyes of pure evil. She wears white pants a black top with black arm sleeves. She still loves sweets and she now has a tail. She has a special move called, “Tasting Cut” where she grabs her opponent and absorbs their energy. This will also let Android 21 absorb the skills of her enemies like “Kamehameha”, the “Solar Flare” and many more. She has a special Meteor move called “Hungry Time” that will turn her enemy into something tasty which she eventually eats. 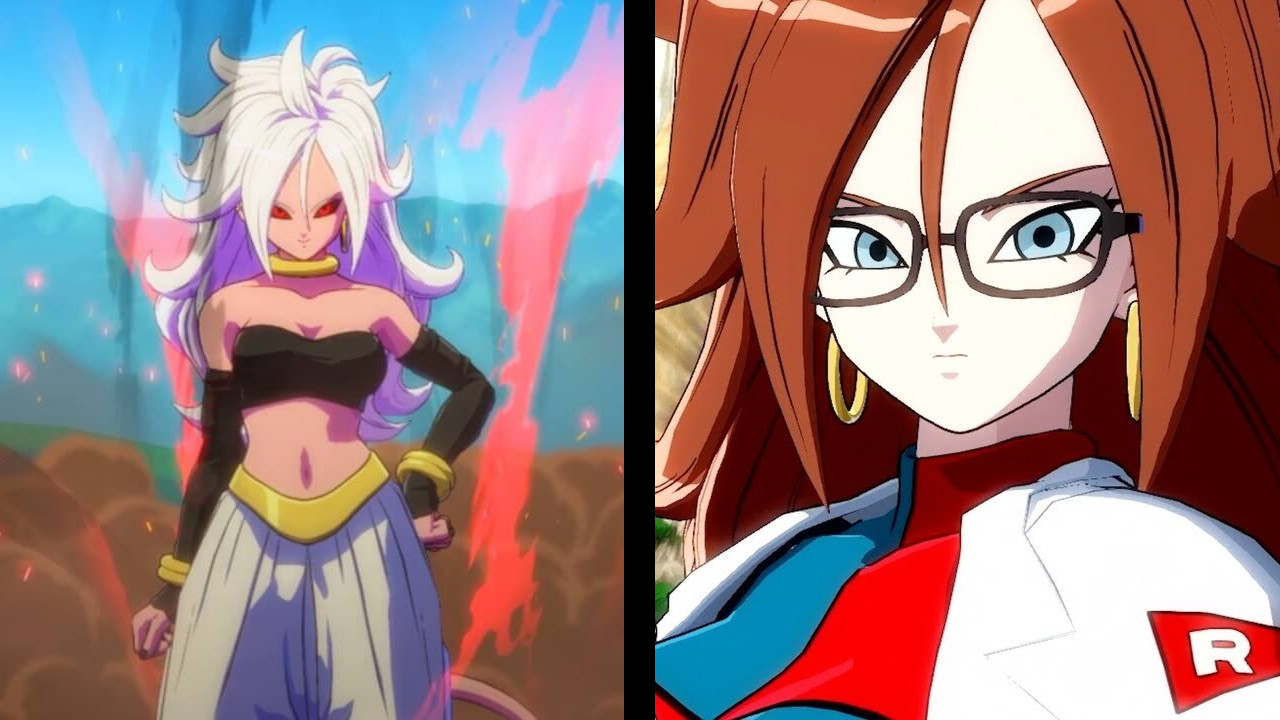 Dragon Ball FighterZ has now confirmed 24 characters for the game which will make this a “competitive” fighting game. This will officially launch on January 26 for PC, PlayStation 4 and Xbox One. 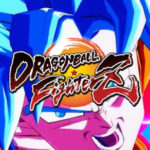 The beta for Dragon Ball FighterZ is now live but only for consoles! Know how to join in the PlayStation 4 and Xbox One beta!