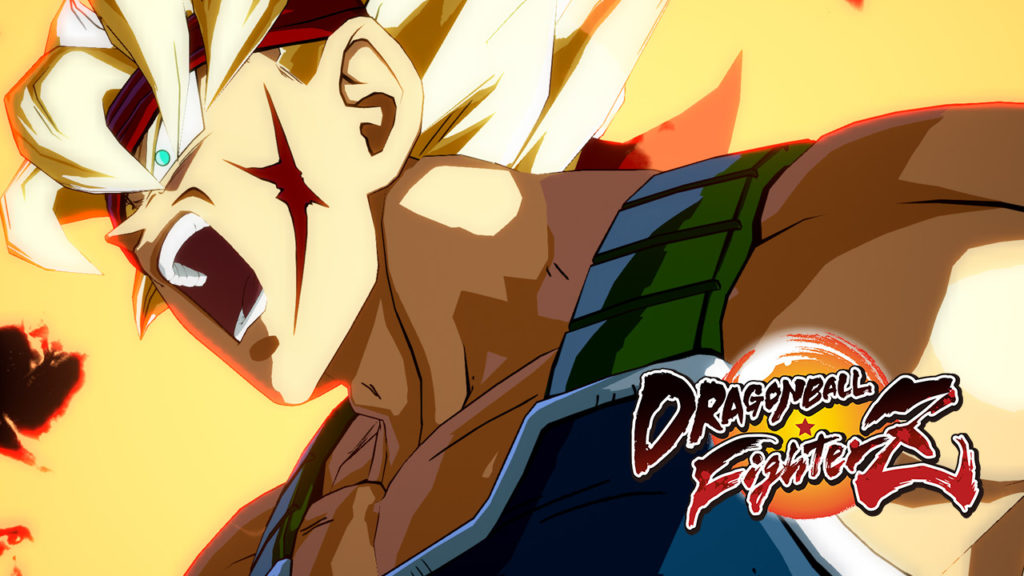 The first two Dragon Ball FighterZ characters which are Broly and Bardock are already available. Bandai Namco launched a trailer for both characters showing off their skills and fighting off their most worthy opponents.

Players are able to watch an epic action sequence where Broly takes on Goku and Bardock is squaring off with Frieza. Dramatic finishes can also be seen and both are based on the character’s storylines. Get to watch the complete trailer below:

Broly and Bardock are a part of the Season Pass of the game. However, they can be bought as two separate DLCs. Each character will come with 5 different outfit colors, a lobby avatar, and a Z-stamp.

There are eight planned characters to be added to the original roster the two of which are those mentioned above. A data miner named Mizumi was able to find clues as to who the remaining characters are. It seems that the datamined information points to a new Super Saiyan version of Goku and Vegeta. This has not been confirmed though since the characters are listed using code names. You can watch Mizumi’s full video of his datamined information below:

With what Mizumi was to unearth, who amongst the characters are you most excited to play? Share your thoughts with us in the comments below. 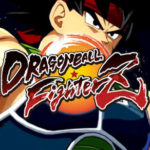 There are two new Dragon Ball FighterZ characters available that will be added to the game’s roster and they are Broly and Bardock.