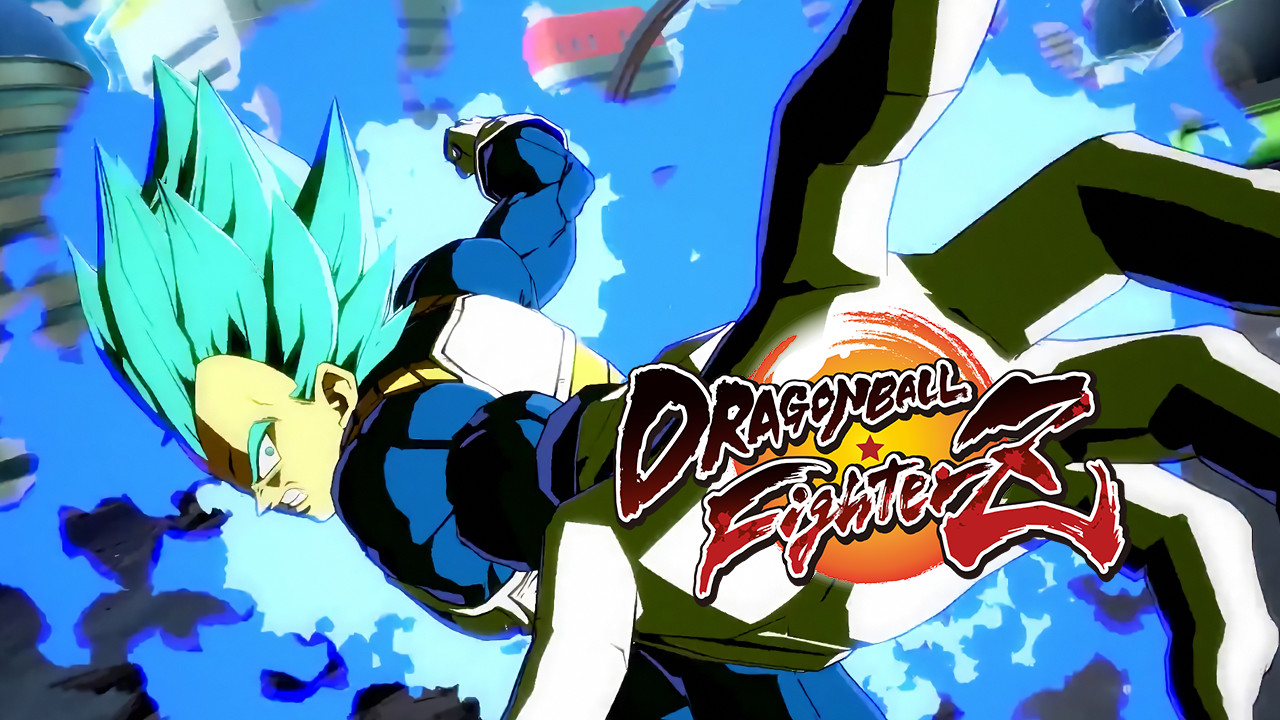 There will be two types of currency features in the game. The first one is Zenu and the other one is the Premium Z Coins. But worry not because loot boxes are not available to be purchased using real-world money.

Finish the in-game goals and you will get to receive Zeni. Examples of these are winning matches, finishing story chapters, completing tutorial challenges and more. Each goal will give different amounts of Zeni. If you are able to earn a thousand Zenies, you will be able to purchase one Z capsule. 10,000 Zenies is equal to 10 Z capsules. 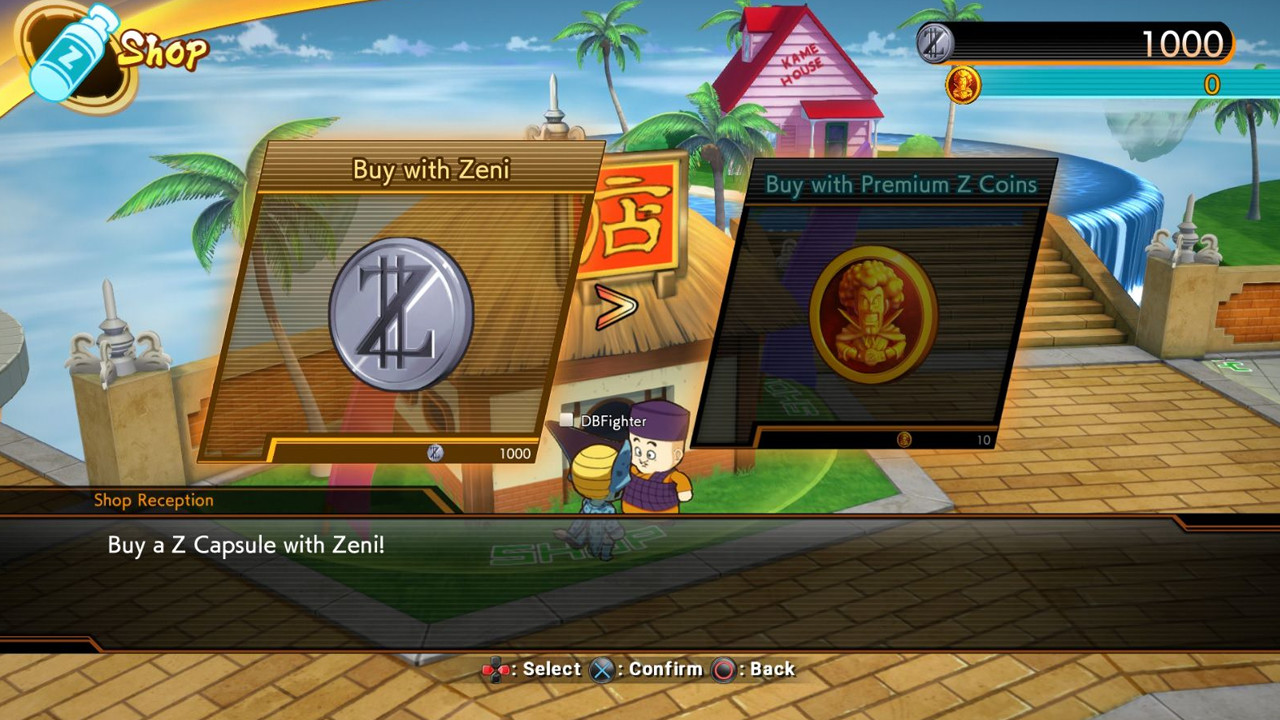 The Z capsules would have random cosmetic items like profile backgrounds, lobby avatars, character colors, titles and many more. Premium Z coins, on the other hand, will be available to you by chance you open a Z capsule and you already have the item in it, then it will turn into a Premium Z coin. Collect 10 Premium Z coins and trade it to an item that you don’t already have yet.

The communications director of Bandai Namco did confirm that the Zeni is only earned in the game and not with real money. This is not a new venture for the studio since Guilty Gear Xrd. had the same thing.

Dragon Ball FighterZ officially launches on January 26 for PC, PlayStation 4 and Xbox One. 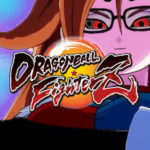 A newest character has been unveiled for Dragon Ball FighterZ and it is such a surprise to many. Welcome a different Android 21!