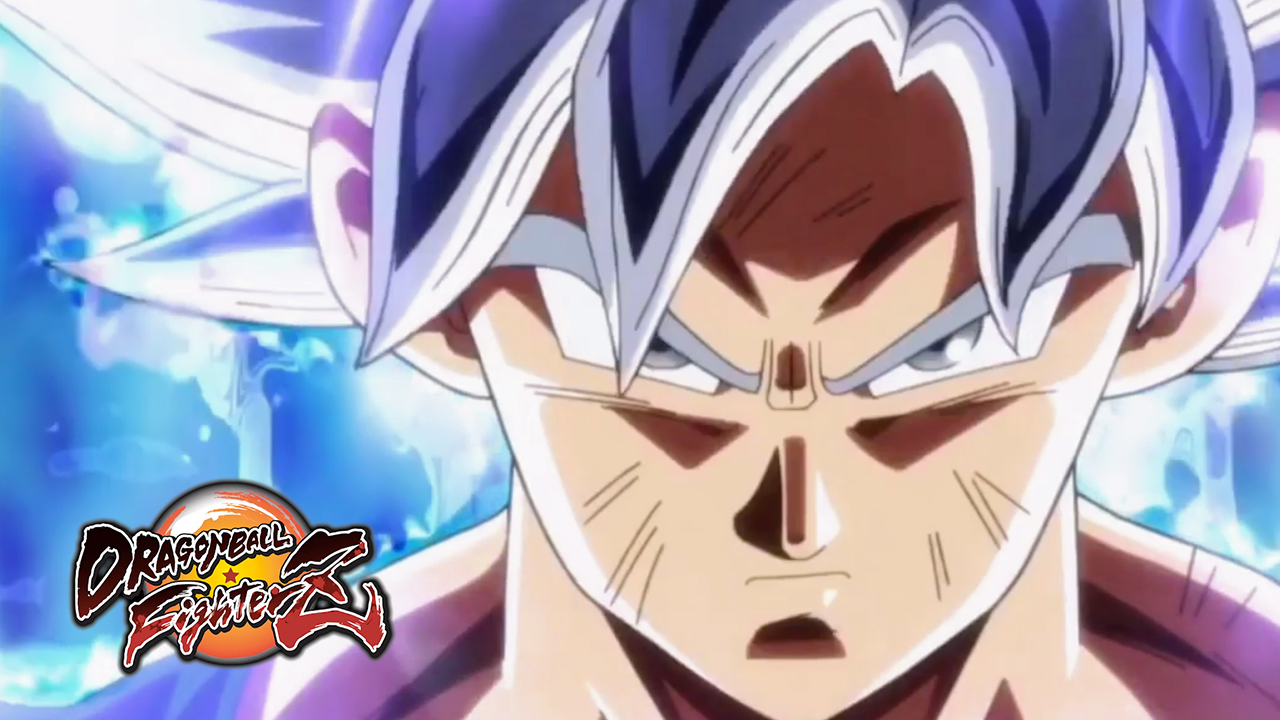 Ultra Instinct Goku is the first character to be revealed. This is a special form of Goku that has the power equal to the gods of destruction. This form had actually been teased during the finals of DBFZ and this was first introduced during the Tournament of Power Arc of Dragon Ball Super. We are able to see this powerful character by Spring.

Kefla is the other character that had been introduced. She is the Potara earrings fusion between Caulifla and Kale who are from Universe 6. Kefla is the first character to be released for the third season with her debut on February 28th. But if you are one of the owners of the FighterZ Pass 3, then you are able to get her a little bit earlier on February 26th.

Get to watch the Dragon Ball FighterZ Season 3 trailer below: