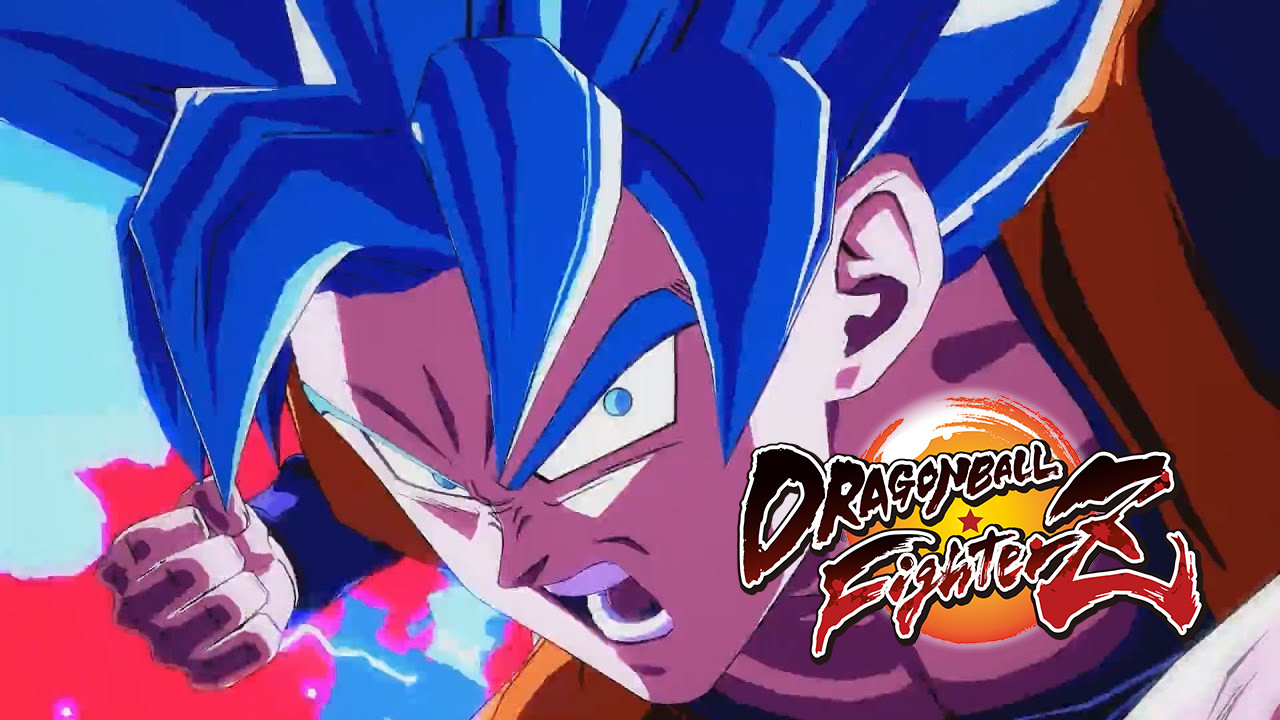 Bandai Namco released a new Dragon Ball FighterZ trailer and features the game’s series main protagonist Goku. But this is just not like any regular Goku, he is in his Super Saiyan Blue (SSGSS) forum.

The moveset of Super Saiyan Blue Goku is almost the same as the base Super Saiyan form. The highlight of the trailer was actually activating the Kaio-Ken with even powering up more and giving out so much pain to the opponent. You are able to watch all of that below:

From the Dragon Ball Super Series, the Super Saiyan Blue is the Super Saiyan version of the Super Saiyan God from the Saiyan lore. This special form can be activated by both Goku and Vegeta and only through rigorous training. The training comes from Whis, the attendant to Beerus, the god of destruction in their universe. Beerus will actually be added to the roster too.

Dragon Ball FighterZ will officially launch on January 26, 2018, for PC, PlayStation and Xbox One. When you pre-order the game, Super Saiyan Blue Goku and Super Saiyan Vegeta will be instantly unlocked. 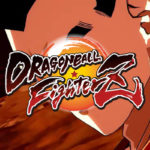 A new Dragon Ball FighterZ character gameplay trailer has also shown and this time it is for Adult Gohan!