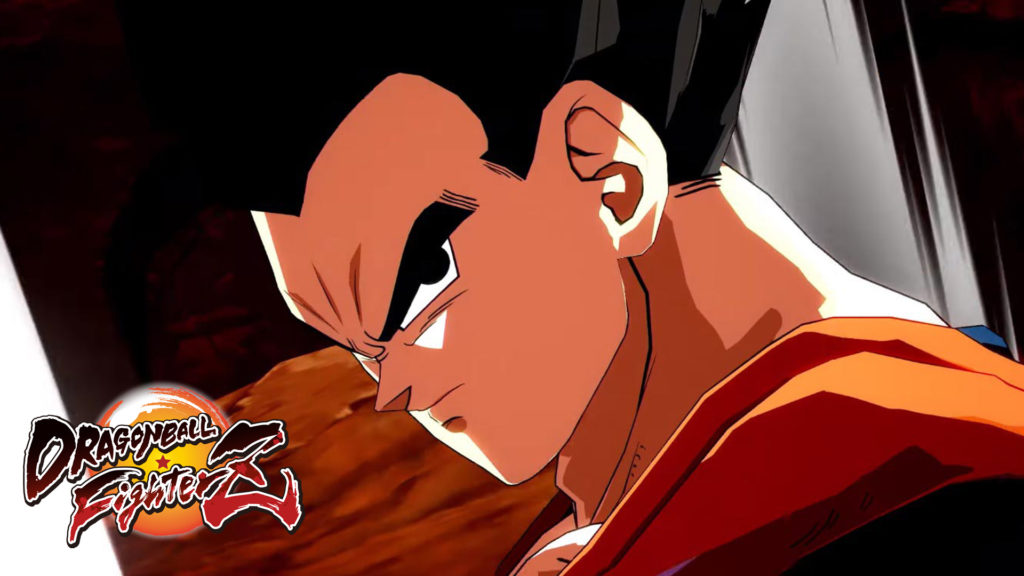 The reveal of the latest Dragon Ball FighterZ trailer by Bandai Namco is here. It shows another confirmed character on the game’s roster. This specific one is for the Adult Gohan!

The trailer is only about half a minute long and you will get to see Adult Gohan’s amazing moves. Check out his rapid kick attack as well as his Kamehameha in the video below:

This is the second version of Gohan to be added to the game’s roster. The first reveal of Bandai Namco was that for the Teen Gohan from the Cell Series. In addition to that is this adult version of Gohan, also it is expected that each one would have a different character slot when choosing your fighter.

Other characters previously revealed are that of Kid Buu as well as the Goten and Trunks Fusion Dance love child which is Gotenks.

Dragon Ball FighterZ will launch for PC (Steam), PlayStation 4 and Xbox One on January 26, 2018. 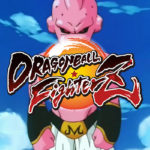 An announcement for Kid Buu has been done by Dragon Ball FighterZ roster and Bandai Namco revealed a new gameplay teaser for it!