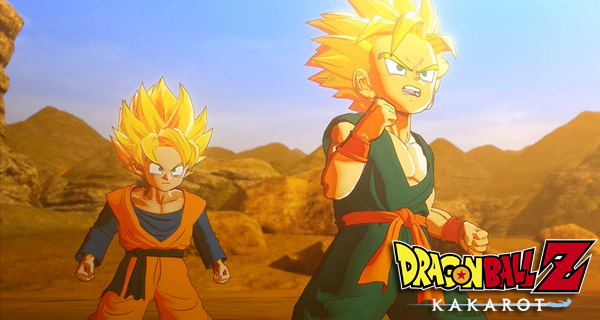 Dragon Ball Z: Kakarot got a new trailer from Bandai Namco and it featured some of the game’s mechanics like skill trees, stat buffs, and some side quests. We also get to see the training grounds, the exploration map, and the community board.

The video is less than 4 minutes long and it is actually in Japanese since an English version hasn’t been made available yet. Even though that is the case, we still get to understand why Kakarot is different from FighterZ or Xenoverse 2.

We are introduced to some RPG elements of the game like the skill tree system where players would need Z-Orbs to increase strength as well as get additional abilities. We also get to see that when players get to finish training battles they are able to unlock ultimate moves that they can use in the actual battles.

Also, if you have been a fan of the anime, you would know that eating is an important part of it which the devs were able to add in the game. This will temporarily boost the stats of your character.

There are a lot more to see, get to watch the Dragon Ball Z: Kakarot new trailer below:

As a Dragon Ball fan, I’m excited that they are trying a different approach! Something like World Seeker but actually good