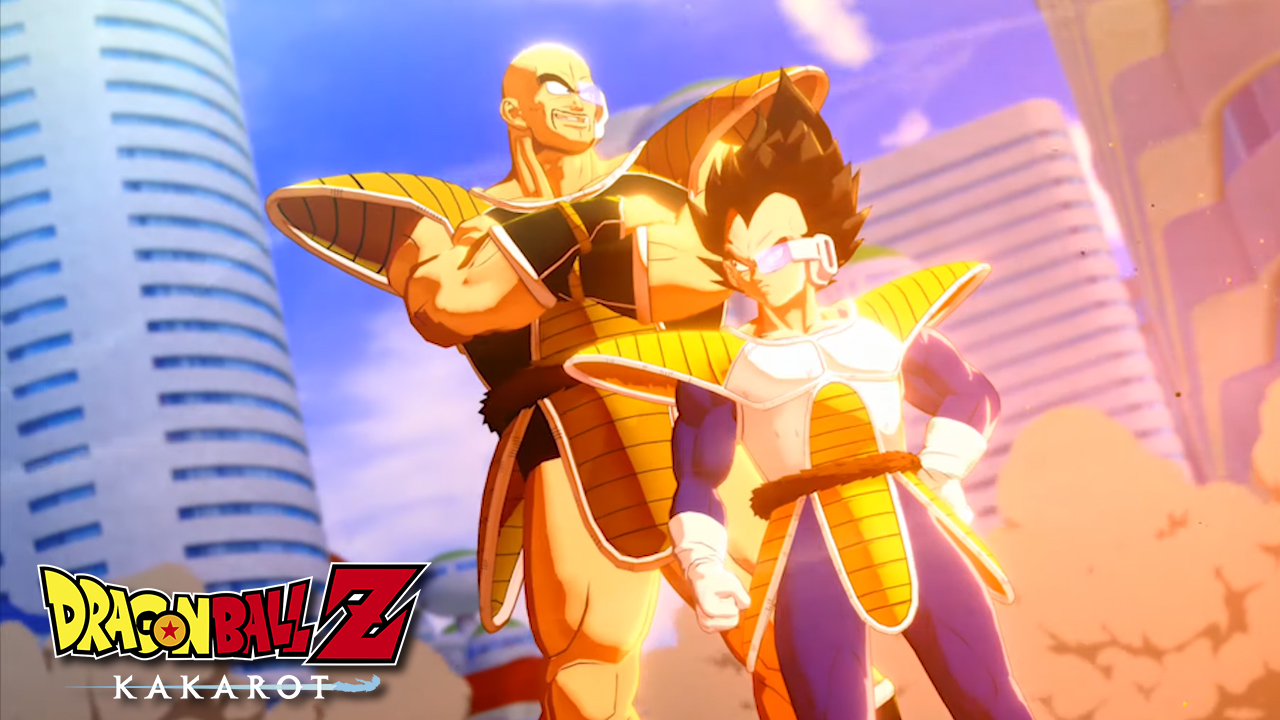 A new Dragon Ball Z Kakarot trailer had been launched, and we get to see Vegeta admitting that Goku is better than him. If you have been following the anime, you know that Vegeta hates Goku for being stronger than him. Goku is able to surpass his limits and is always ahead of Vegeta in every Super Saiyan transformation.

Vegeta admitting that Goku is superior to him won’t be something that he says to Goku or in front of anyone else for the matter. Goku is busy fighting when the Saiyan Prince makes the acknowledgment. The trailer features a few key battles within the timeline of Dragon Ball Z, like that against Vegeta, Frieza, Buu, and Cell. These had been recreated with the in-game engine.

Get to watch the full Vegeta trailer below:

The game had been developed by CyberConnect 2, they are the same studio behind Asura’s Wrath, so we are sure that the game won’t be disappointing. Reviews are actually coming out today, so we would get a better idea about the game.