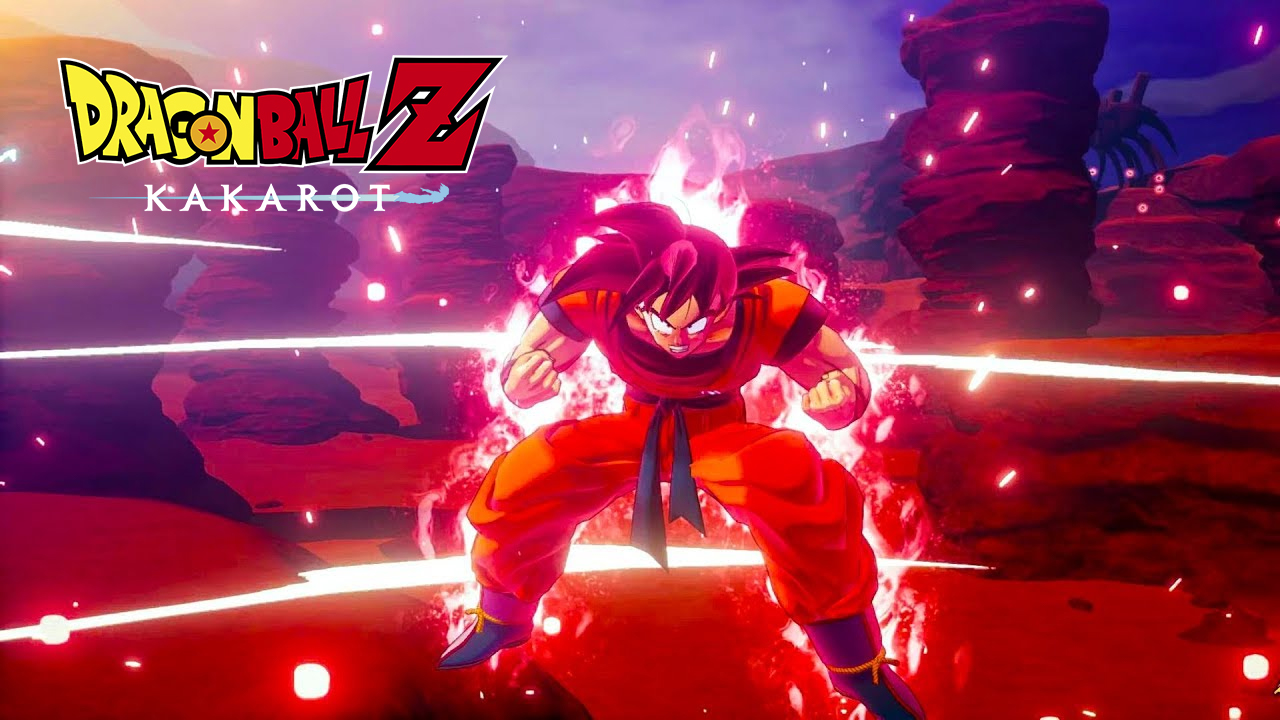 What’s great about the game is that its system requirements are not that heavy. As long as you have a decent PC, you are able to play the game. This new and amazing Saiyan adventure won’t need a beefed up rig.

If you have seen the trailers then you would know that the game looks like it will be circling around the complete Dragon Ball Z storyline and that it would need a huge amount of disk space, but it really won’t. Although 40 GB is still big, compared to other AAA games, that really isn’t that much.

Dragon Ball Z Kakarot is set to launch on January 17, 2020, available for PC, PlayStation 4, and Xbox One.

As expected, the game won’t be too demanding. However, I think that in the next 2-3 years, we are going to see more and more games that recommend an 8 core ryzen, mainly because consoles will use an 8 core ryzen and will no longer be bound to a weak CPU