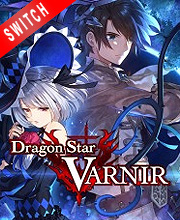 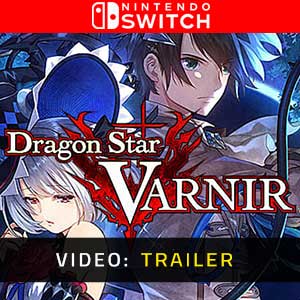 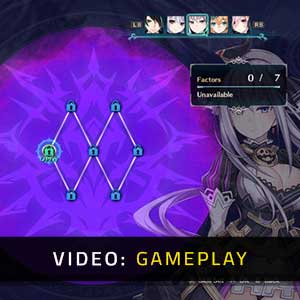 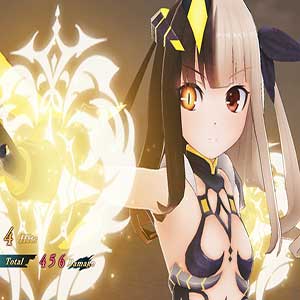 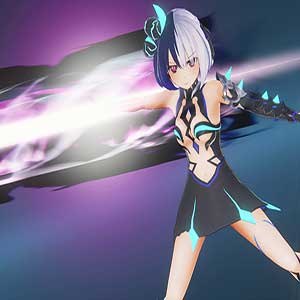 What Is the Dragon Star Varnir Game Code?

It's a digital key that allows you to download Dragon Star Varnir directly to your Nintendo Switch from the Nintendo Eshop.

How Can I Find the Lowest Price for Dragon Star Varnir on Nintendo Switch?

Gigantic dragons roam the land and terrorize humanity with impunity worst of all in order to proliferate they curse human children to bear their kin they are branded as witches by other humans. As a consequence of this existential threat, the Knights of Requiem has formed a specialized army that deals with dragons and witches.  Zephyr the game’s protagonist is a low-ranking member of this order but after a mission went bad, he is almost killed and left for dead, he is found and subsequentially saved by two witches but in order to stabilize him they had to give him the dragons curse now hated by his former allies he has nowhere left to turn to but to the witches, he once hunted.

NINTENDO CODE : This is a digital code for Dragon Star Varnir Nintendo Switch. Use the download code on the Nintendo eShop of your Console. Once connected to the Nintendo eShop, you can enter and redeem the Download Code. Read carefully the store description about any language and region restrictions.
Standard Edition