Dread Hunger a co-op multiplayer game that centers on a betrayal and survival theme is set to launch on November 10.


Players would have to survive the Canadian Arctic and do what it takes to do so, even choosing to become the bad guy in some situations. 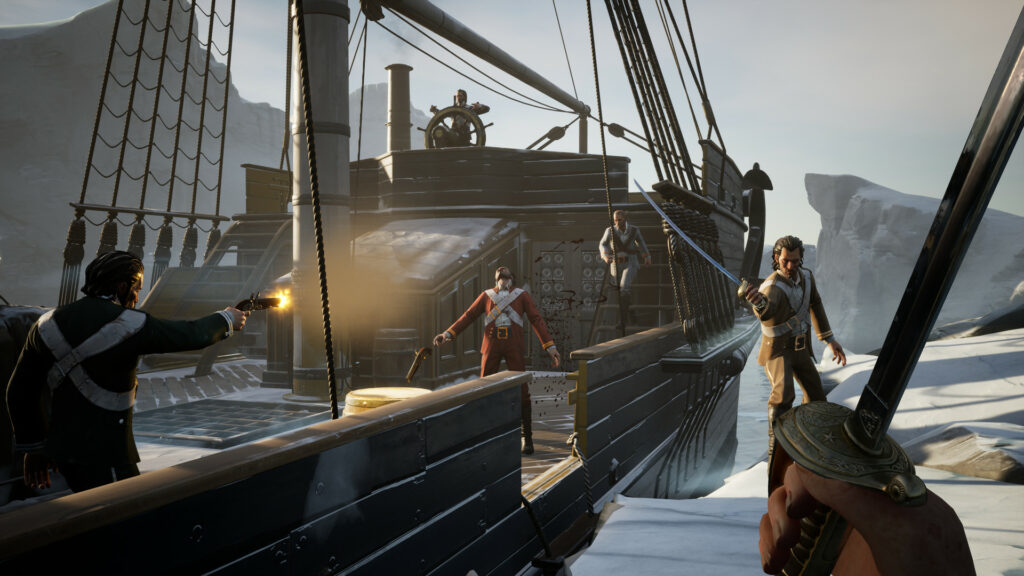 There are eight Arctic Explorers and you get to play as one of them. All of you will be on a steam-powered ship coming up against inclement weather.

Two of the eight explorers are traitors who are trying to compromise the mission. They are able to use different tactics like using black magic, poising the food, killing other explorers and even destroying the ship. You won’t easily recognize them since they are trying hard to pretend to be one of the crew. They would even go as far as to put the blame on you. 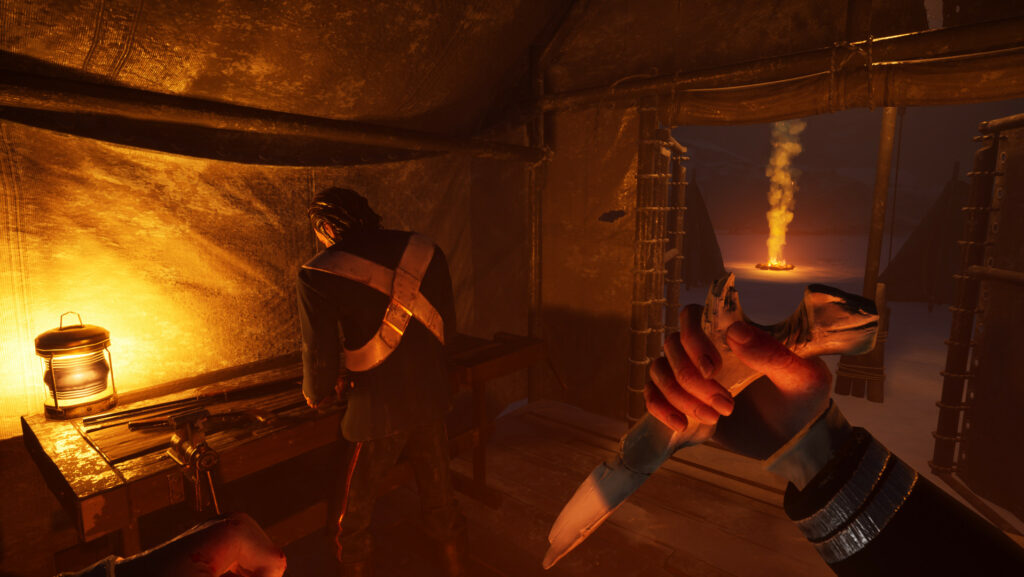 There are different occupations available: huntress, royal marine, chaplain, doctor, cook, engineer, helmsman, or captain. Each one comes with a starting set and a passive ability. 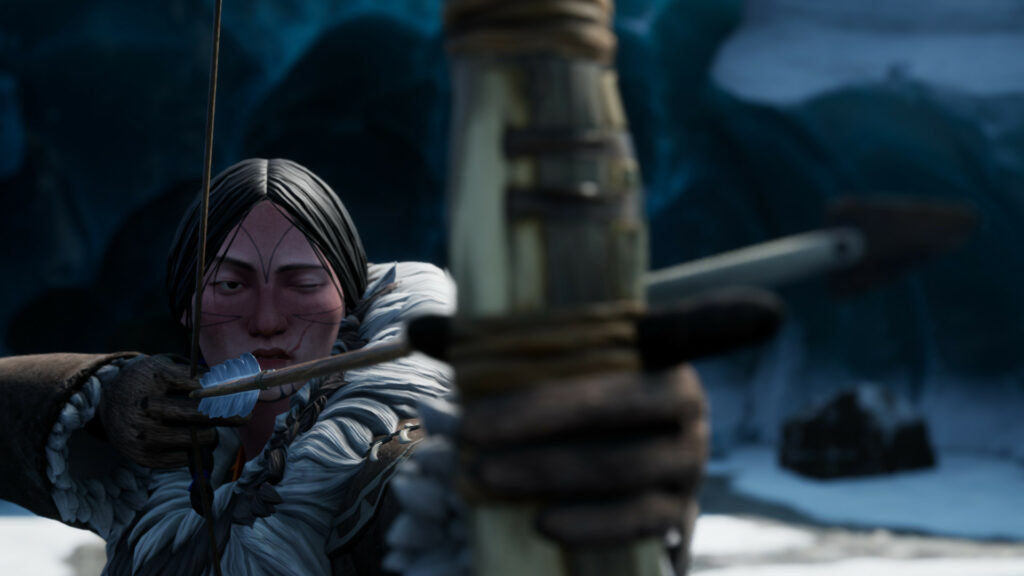 The game can get pretty gruesome when it comes to decisions for survival especially when hungry. You would need to eat gut bodies for food or perhaps creatively use parts of it as a weapon.

Because of the huge snowstorm that has delayed your journey you would have to carefully plan your day and night. During the day, you would have to make sure that you are warm and have enough resources. At night you must protect yourself as other threats like wild animals can kill you. 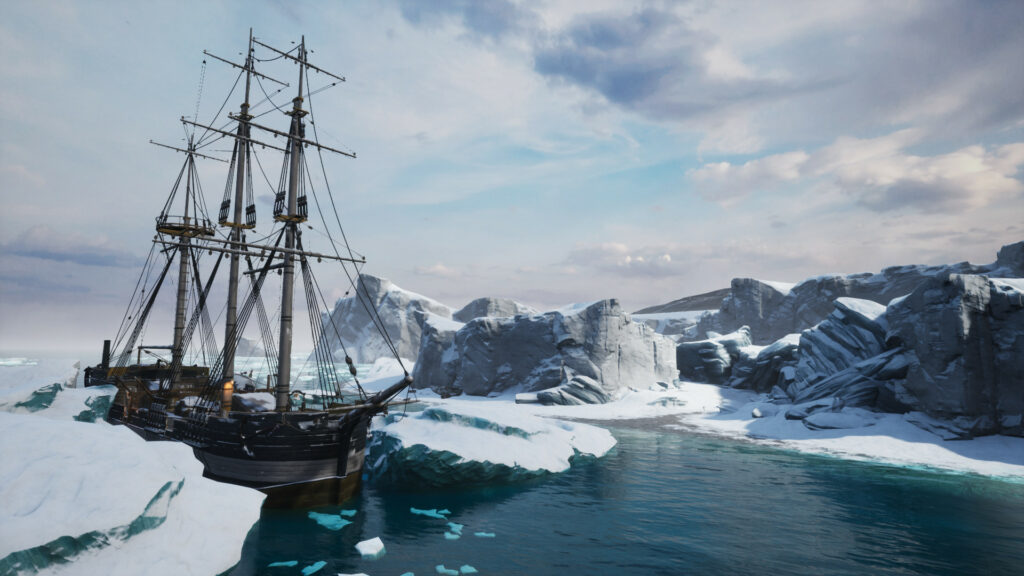 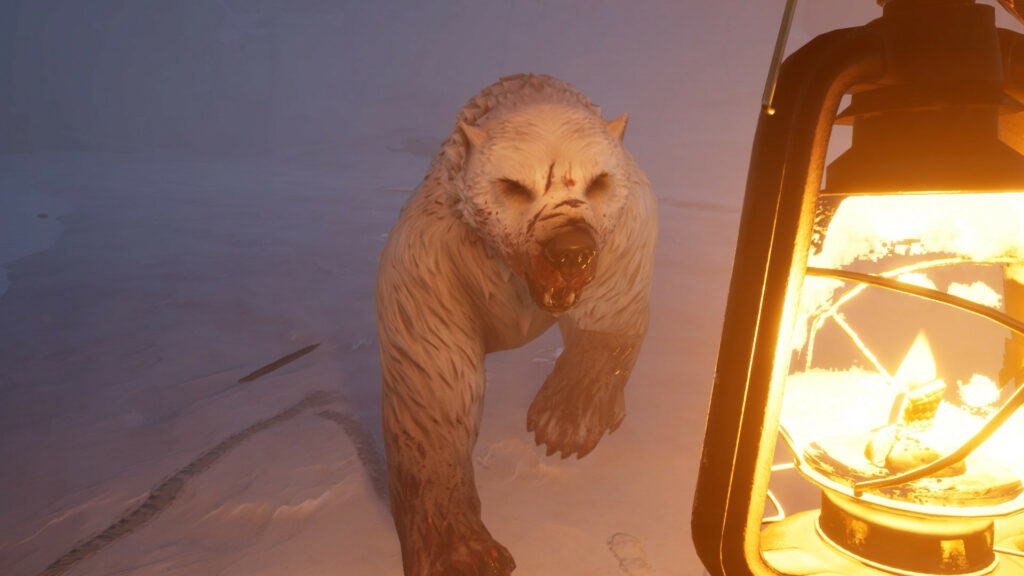 The game’s early access is currently available for PC. When the game fully launches for PC, console versions will also be available but there is no definite date for that yet.