As of the moment not much has been shared about Dune: Spice Wars. But what we know is that it is an RTS with 4X elements. Also, the developers, Shiro Games, were the ones who worked on the game Northgard. 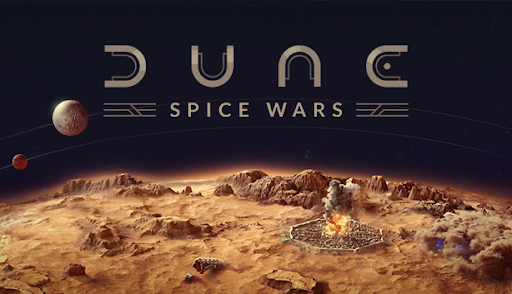 Not familiar with 4X games? The goal is to explore, expand, exploit and exterminate!

To win in Dune: Spice Wars, it could be through warfare, diplomacy, espionage, and trade. 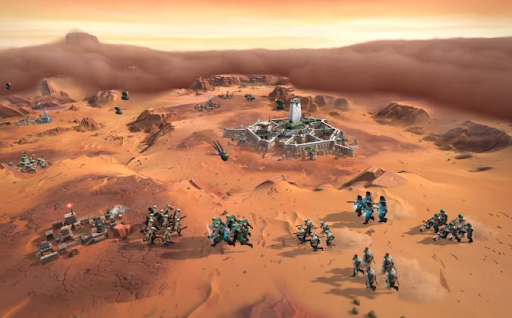 In the game, players must be in control of the Spice melange or just Spice. This can be used on everything. It can heal, be used as gas and so much more. 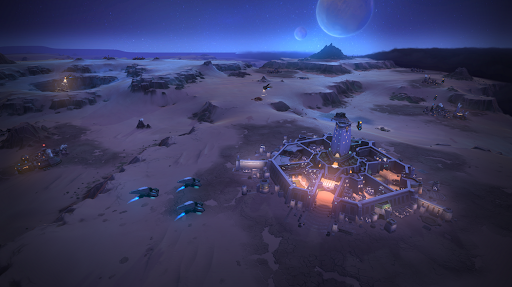 Players would have to gather Spice by mining and then defend it from the enemies who try to take it.

This would mean that players would have to use political espionage, economic power, and ruthless warfare.