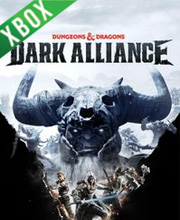 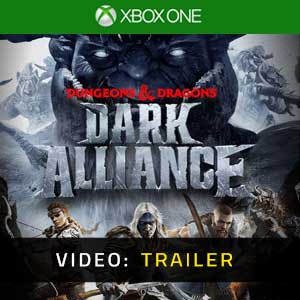 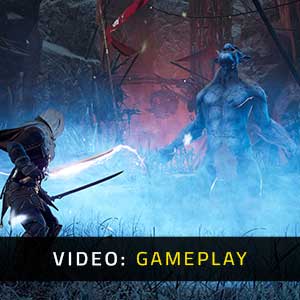 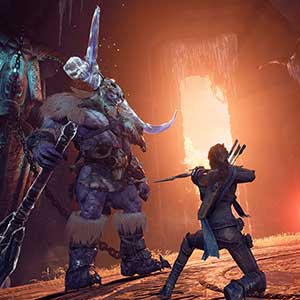 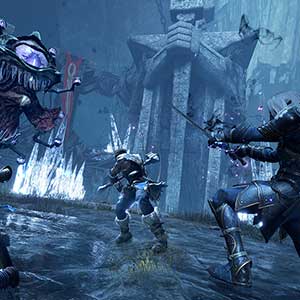 What Is the Dungeons & Dragons Dark Alliance Game Code?

It's a digital key that allows you to download Dungeons & Dragons Dark Alliance directly to your Xbox One from the Xbox Live.

How Can I Find the Lowest Price for Dungeons & Dragons Dark Alliance on Xbox One?

Protect the region of Icewind Dale from rampaging Ice giants and vengeful Dragons and the ever-advancing army of evil in Dungeons and Dragons Dark Alliance a co-op action RPG adventure based on the Dungeons and Dragons books written by R.A. Salvatore taking place right after the events of “The Crystal Shard”, play as either Bruenor Battle hammer, Catti-brie, Wulfgar, or Drizzt Do’Urden, each of them having to be a different class and customizable abilities.

Get these exclusive Digital Content if you buy the Deluxe Edition:

The Pre Order Bonus comes with the base game plus The Beholder Weapon Set.