Dying Light 2 Stay Human launched on February 4 and Techland is under fire on Reddit since they added the Denuvo system without announcing it at an earlier time.

DENUVO, WHAT IS IT?

Denuvo is DRM or a digital rights management system that prevents the piracy of games. 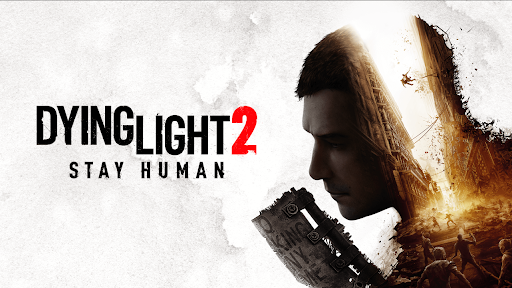 Denuvo is the world’s leading DRM system and promises to make the longest Dying Light 2 crack-free launch but it is not a long-term solution to the problem.

What this means is that Techland would want to have a few months of Dying Light 2 to be unavailable for piracy and after that, it could already be cracked and free to be downloaded. 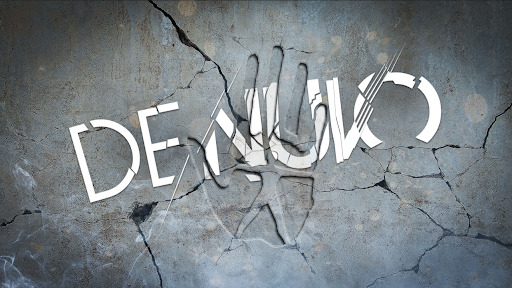 If you think about it, Denuvo is something that developers should love but it causes some performance issues in games.

A popular game that experienced problems with Denuvo is TEKKEN 7. Katsuhiro Harada, the game’s director says that the game’s poor performance is because of Denuvo’s anti-tamper software.

The issues reported were FPS drops and slow load times. Overlord Gaming made a benchmark that suggests that games integrated with Denuvo drop about 50%. 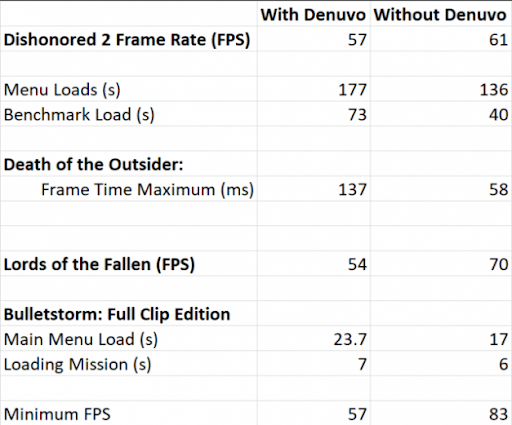 So even though the idea of DRM is nice because it will stop cracked Dying Light 2 from spreading. The concerns of players is understandable.

Player’s Reactions on Reddit To Dying Light 2 Having Denuvo

Techland’s Dying Light subreddit has been bombarded with complaints about the Denvo integration. It even reached the point where the mods were forced to lock comments. 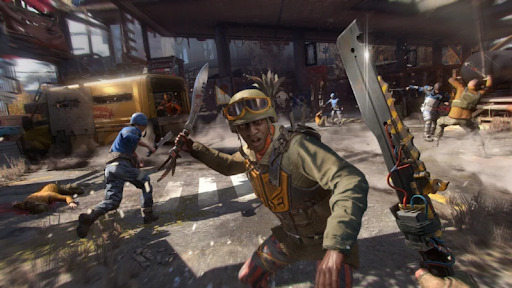 One complaint cited is the announcement of having Denuvo very close to the game launch. The move was said to be deceitful and dishonest.

“Techland should have been more transparent,” said user bza4207 in a comment. 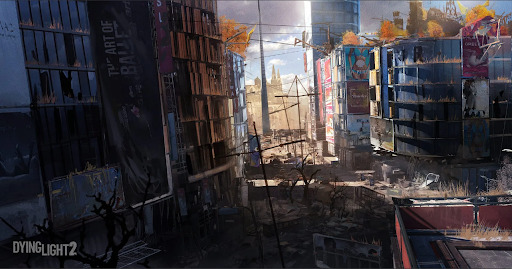 To user bza4207 post, Dante Yoda replied with, “I agree it’s really slimy,” drazgul also said, “Absolutely, it’s their call whether to use it or not, but at least be upfront and honest about it.”

There are some who are a bit more understanding like WeissFan43 who said “Dying Light was pirated a lot. Pretty much every pirate site has it. Plus all the DLCs.”

Some are even accepting with a bit of reluctance like user OmniLib420 who said “I don’t like DRM software, but I won’t deny it works, unlike a lot of people on this site will lead you to believe.”

Techland has since stated their side saying that they added Denuvo to stop pirated copies of Dying Light 2 from being downloaded.

The developers also added that Dying Light 2 Stay Human had been in development for seven years and it had fifteen hundred people investing their talent and time into making it. The Denuvo system is a way to protect the efforts of the people who made the game.

Techland does understand that not everybody is happy about what they have done, but they are promising to monitor the feedback as well as test the game’s performance over the first few months of its release.

A cracked Dying Light 2 game or any game for that matter that is made available at the time of launch is sure to be a detriment to the franchise.

So you have to make sure that you don’t go for cracked games and purchase your games from legit locations so that you can help and support the ones making them.

Get your Dying Light 2 game here at Cheapdigitaldownload.com to get the best deal through our price comparison service and trusted stores.