Dying Light 2 Stay Human from Techland will be releasing a 15-minute gameplay video as part of the Dying 2 Know series.


Where To Watch The Dying Light 2 Gameplay?

The gameplay will be shown as part of the Dying 2 Know series for Dying Light 2 Stay Human. 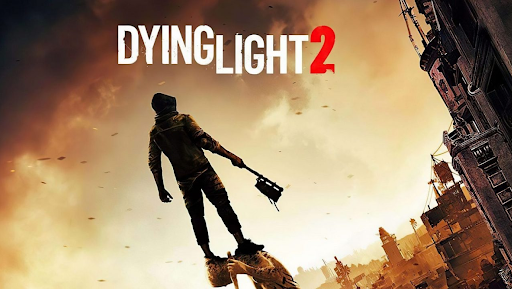 Dying 2 Know is a web series that talks about the upcoming game before it launches in February 2022.

The Dying 2 Know series can be watched through Techland’s official Twitch page. The upcoming 15-minute gameplay will be the fifth episode.

The episode is hosted by Jonah Scott, the voice actor of the main character Aiden Caldwell and it will focus purely on gameplay.

The 15-minutes gameplay gives us an insight into how Aiden will handle some of the game’s objectives. It will also give us a look at the challenges and quests at hand.

We are hoping to see the variety of enemies, as well as some parkour, moves too!

As mentioned above, you can watch the episode on Techland’s official Twitch page which you can see here. The episode will be live on December 5. 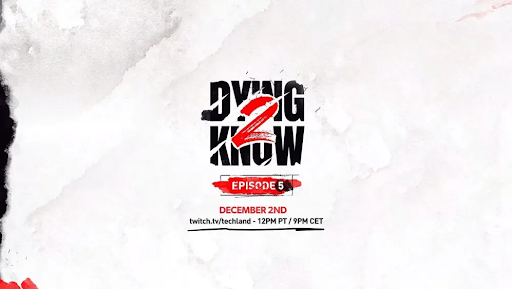 Dying Light 2 Stay Human is set to launch on February 4, 2022, available to be played on PC, PlayStation 4, PlayStation 5, Xbox One, Xbox Series X|S and Nintendo Switch.

The game comes with different editions which you get to see here!

Get the latest news and best deals for Dying Light 2 Stay Human here at Cheapdigitaldownload.com.

We also offer the best deals for other CD keys, game codes, gift cards and more brought to you by our price comparison service and trusted stores.