Techland has launched a new gameplay trailer for Dying Light 2 Stay Human and it shows us what is available in the game’s pre-purchase plus its release date!


What is Dying Light 2 Stay Human All About?

The game is set in The City located in Europe and it is a first-person survival horror action game. It comes with a huge open-world that is taken over by zombies. Humanity is in the brink of extinction and are fighting to survive. 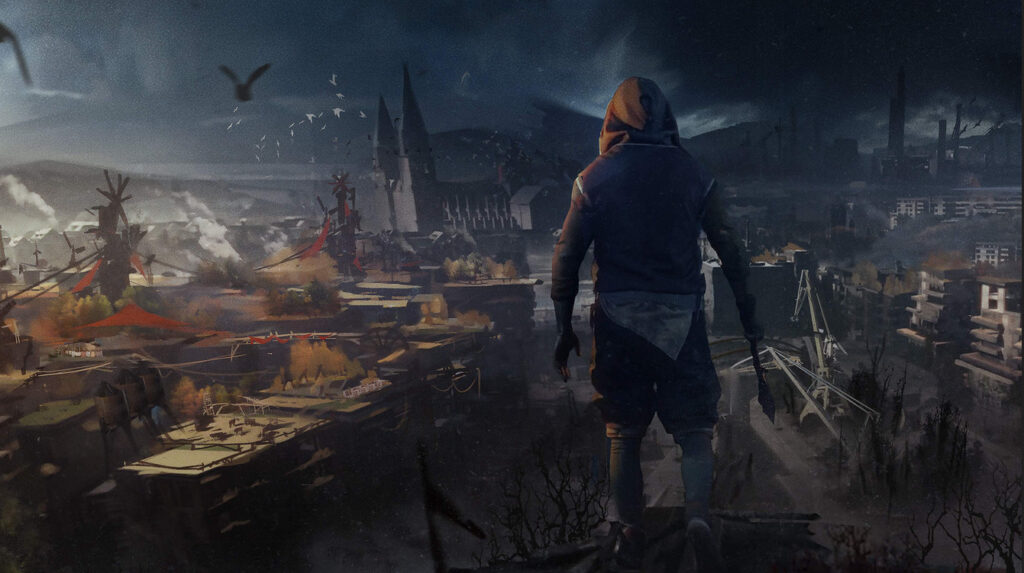 A new protagonist is introduced named Aiden Caldwell. Like with previous Dying Light games, you will also scavenge during the day and hide during the night as the zombies are more active at this time.

Players will encounter different factions across The City. Every action and decision you make will determine how the settlements will react to you.

Techland brings a darker feel to the game that is themed around betrayal and infidelity.

The game’s map is about four times bigger as compared to the first game. 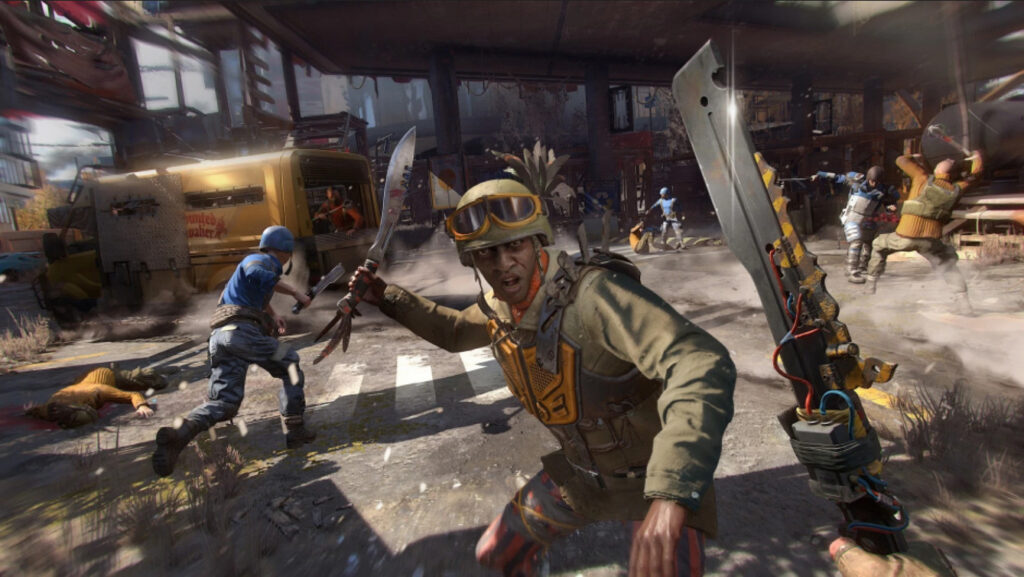 Verticality is a thing in the game, parkour through rooftops of buildings as you look for supplies and stay clear from the zombies.

Zombies are slower during the day, so the day and night cycle will influence how you play the game.

However, it is not a good idea to totally avoid the nighttime since greater rewards await at night. 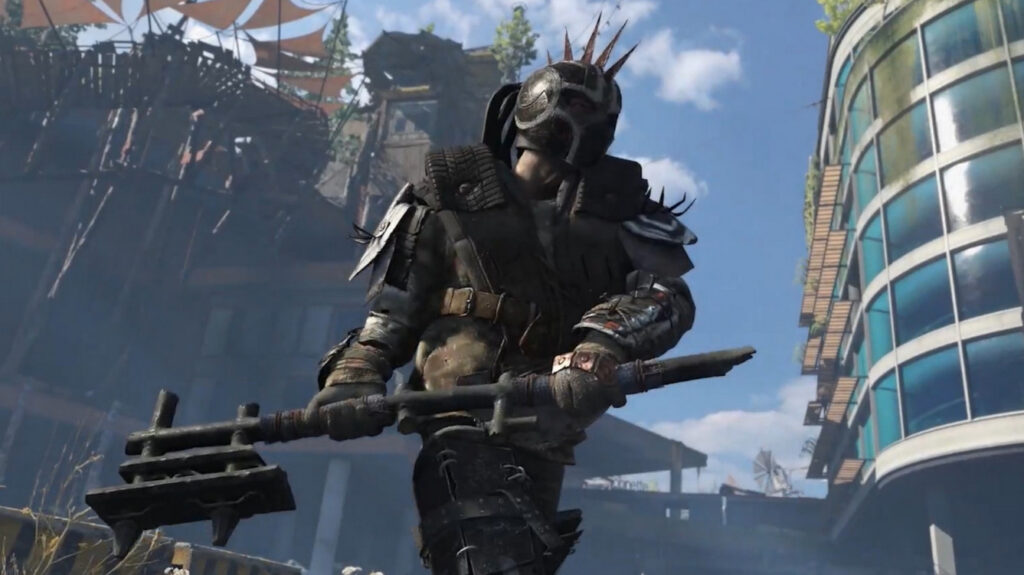 Players get to interact with humans more in Stay Human as compared to the first game. The different human factions are fighting against themselves for sparse resources.

There are three main factions and each one has its own rules. You are able to help any of the factions and every action that you make will influence The City in different ways. 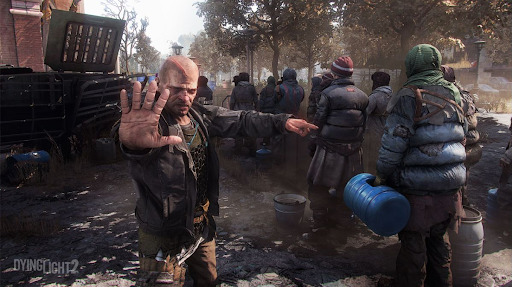 The decisions that you make will determine the faction to control the much-needed utilities like electricity and water.

Melee weapons are able to cut and even dismember. If the weapon is heavier that would mean that it carries more damage.

You decide on how you want to play the game which is either by stealth or force.