The composer of Dying Light 2 Stay Human, Olivier Derivière was able to collaborate with the London Contemporary Orchestra to make the music of the game. This had been done at the Abbey Road Studios. 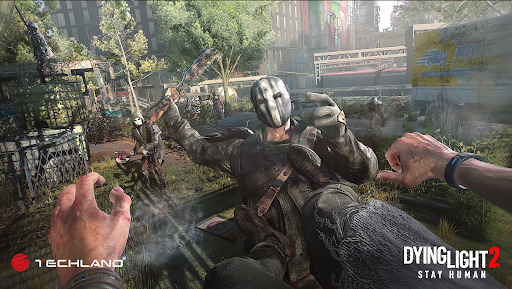 Derivière’s work can be heard in other games like Streets of Rage 4, Vampyr, and A Plague Tale: Innocence.

Techland wants the music to set the atmosphere of the game by encouraging players to explore, parkour and go on a fast-paced, adrenalin-pumping journey. 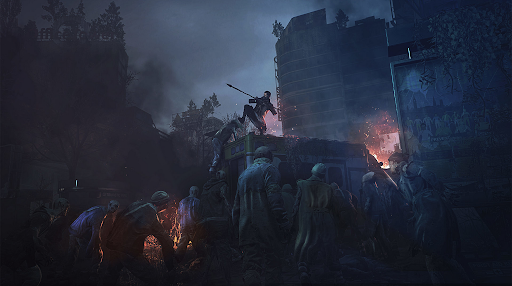 Techland and Derivière worked with musician Nicolas Bras for the game’s sounds. You are able to hear this when you interact with characters, make decisions, discover something new and so on.

Bras made a custom-built instrument that consists of a bike wheel, metal wires and a steel rod to make different sounds.

The custom-built instrument is a reflection of what you need to do in the game. Players would have to craft or modify weapons with whatever is available around them. 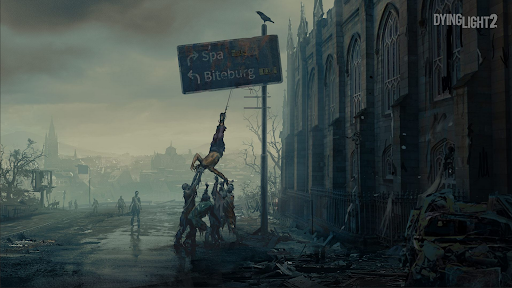 You are sure to get the latest news for Dying Light 2 here at Cheapdigitaldownload.com. We also have the best deals for this game as well as other cdkeys, gift cards, and more here!