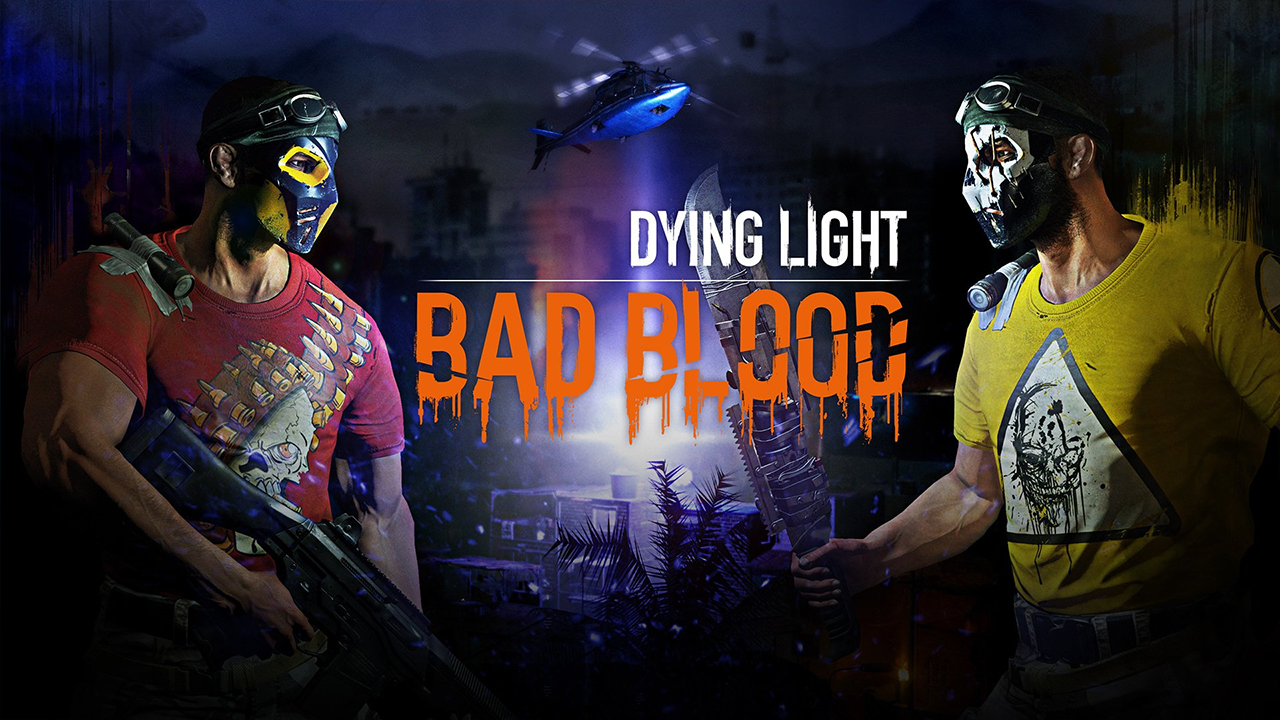 Dying Light Bad Blood has been revealed by Techland. This is the battle royale spin-off to the award-winning survival game Dying Light. The game is launching via Steam Early Access next month and will be available for $19.99 but was said to transition to free-to-play when it fully launches.

There will be 12 players and they must fight off the undead that will come in hordes. In order to win, players must scavenge for weapons and more importantly get blood samples to get access to an evacuation via helicopter. Get to watch the game’s full trailer below to know all about it.

The game is set apart from other battle royale games by its PVE element by facing AI-controlled zombies. In addition, the game also focuses on melee combat and parkour movements.

If you are wanting to know if your set up can play the game do check out the System Requirements below:

Those who will be getting the game early would get free updates during the Early Access period. This will add new maps, modes, as well as in-game items. Exclusive content, as well as some in-game currency, will also be given.

A global playtest is available which would run from September 1st to 2nd. Registration starts on August 22nd at 1 PM PST. For more information, you can go to their official site. The other playtest schedule is on August 25th to the 26th but that is only available for a few hand-picked players.