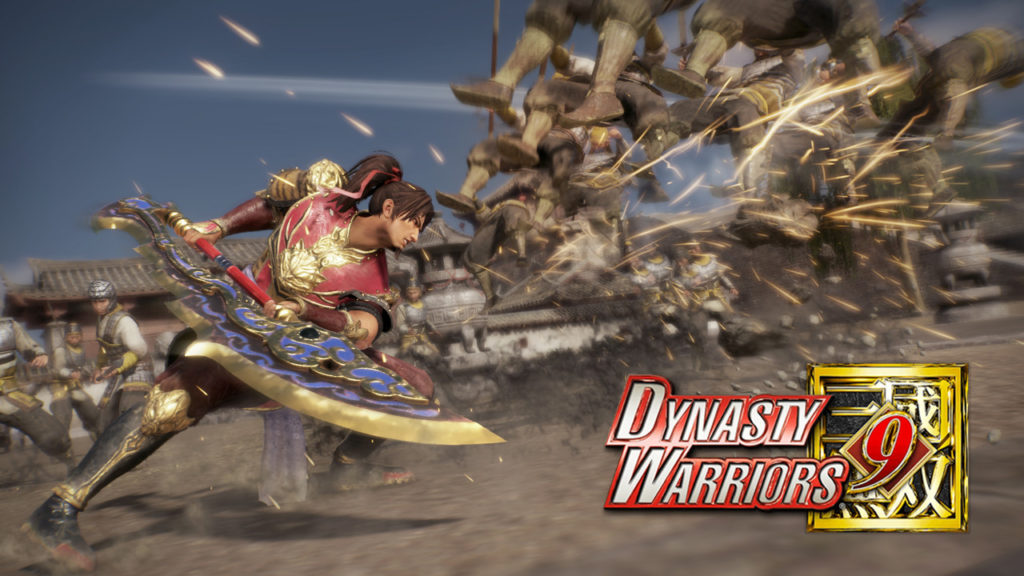 Koei Tecmo announced the details of the Dynasty Warriors 9 DLC packs. There are actually three DLC packs available that will have varied contents from cosmetics to playable characters.

The very first DLC on the list is called Hideout Customization Pack. This pack as the name implies will have customization for both the interior and exterior appearances of your hideout. This includes 10 new pieces of furniture and five new repeatable trials that will reward players with new items. This will launch in April.

The second DLC is called the Additional Weapons Pack. This will include three new weapon types and 3 high-level weapon models. This DLC will be available in May. 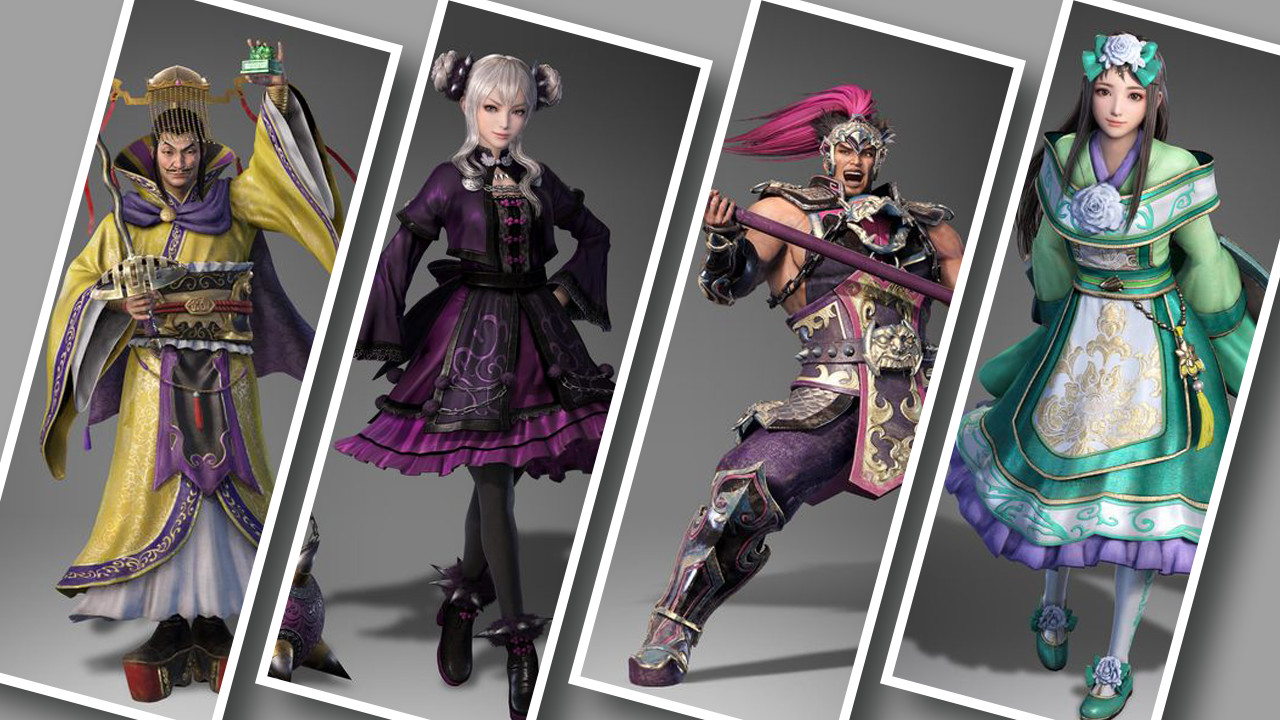 The third DLC will have the Additional Scenario Pack which will give players access to all-new scenarios as well as events that allow you to play as Xiahou Ji, Dong Bai, Hua Xiong and Yuan Shu. All four mentioned are right now just NPC’s. This DLC will be available around summer this year.

Dynasty Warriors 9 is already available on PC, PlayStation 4 and Xbox One. The three DLC passes will be available as part of the game’s Season Pass. 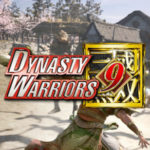 Watch One Versus An Army With Dynasty Warriors 9 Opening Cinematic!

The Dynasty Warriors 9 has an amazing opening cinematic where you can watch one person versus an army.