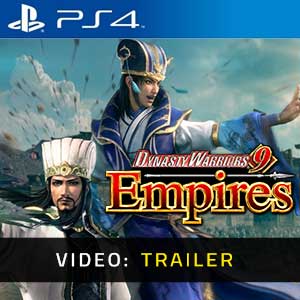 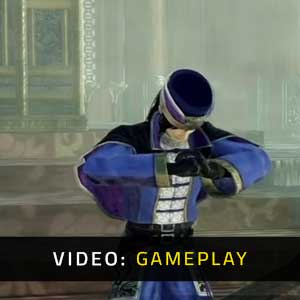 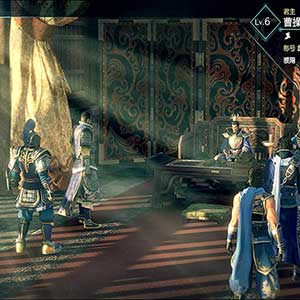 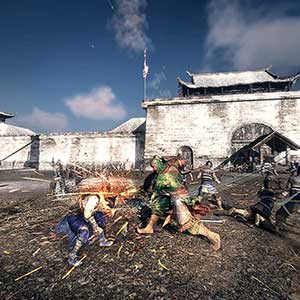 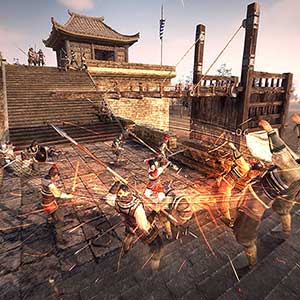 It's a digital key that allows you to download Dynasty Warriors 9 Empires directly to your PlayStation 4 from the PlayStation Network (PSN).

How Can I Find the Lowest Price for Dynasty Warriors 9 Empires on PS4?